Metallica's drummer Lars Ulrich has described Britpop legends Oasis as the ''soundtrack'' to ''the last twenty years'' of his life, and revealed he even did the lights for one of their shows in 1994.

Lars Ulrich says Oasis have been the ''soundtrack'' to his life.

The Metallica drummer has opened up about his love for the influential Britpop band and insisted he has been obsessed with them for the last two decades.

He told The Guardian newspaper: ''Oasis has been the soundtrack to my life for the last twenty years on this wonderful planet.

''I have stories and pictures in my mind that go along with everything, from the first time I heard particular songs and read certain articles, to hearing about the band's shenanigans and festivities.''

The 'Enter Sandman' rocker also revealed he once ran the lights for the 'Wonderwall' group during a show in New Jersey and described it as a ''distinct highlight'' of his early meetings with them.

He added: ''I will say that doing the lights for them at a club show in the fall of '94 at some God forsaken hole in the wall in Nowheresville, New Jersey, was a distinct highlight of my early encounters.

''They didn't have a crew guy to run the light board, and I was the only one in the building that knew the songs...'' 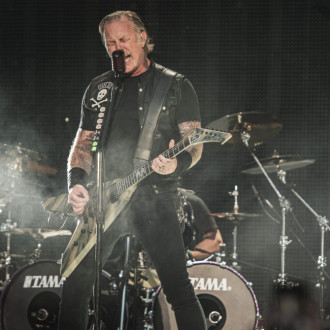 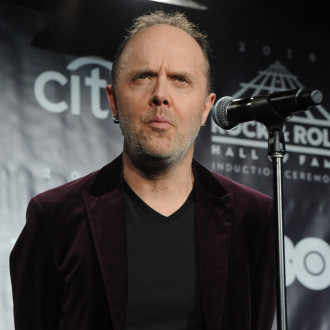