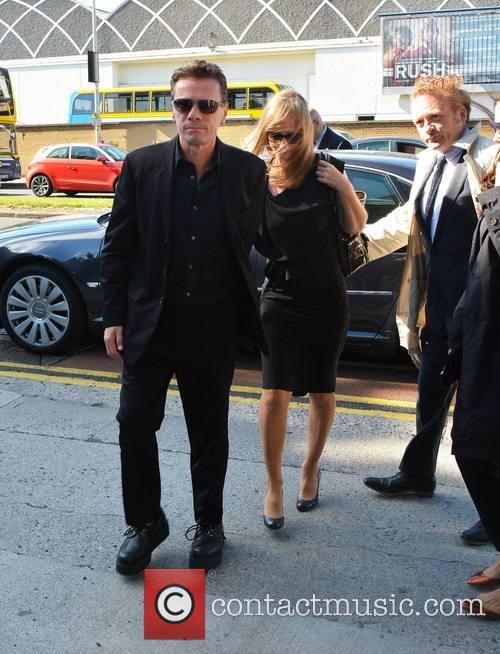 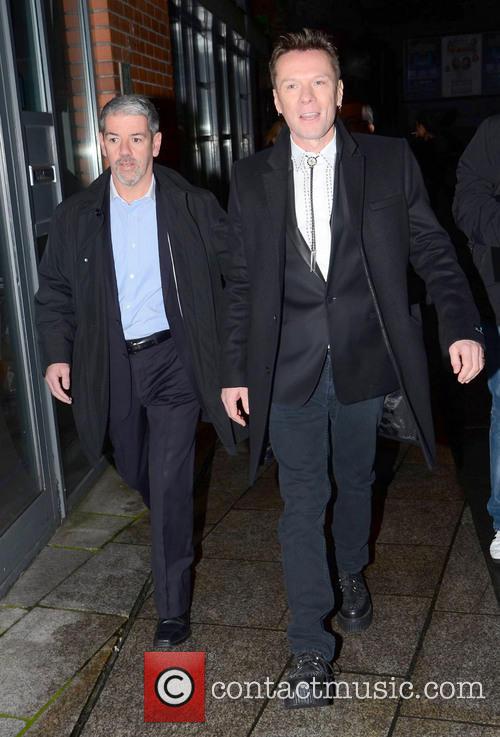 U2 Arrive In Australia To Resume Tour

Irish supergroup U2 arrived in Australia yesterday (31OCT06) to complete the postponed leg of their VERTIGO tour. Bono, The Edge, Adam Clayton and Larry Mullen Jr flew into Sydney from their Dublin base before heading to Australia's Gold Coast via private jet to prepare for the tour. The band's legion of Australian fans have been holding their tour tickets since March (06), when U2 suddenly postponed the concerts to allow The Edge to be with his family as a relative battled a serious illness. The eight-month break from their world tour allowed Bono the opportunity to launch his new initiative RED, which raises funds for women and children suffering from HIV/AIDS in Africa. The band also recorded a cover of punk anthem THE SAINTS ARE COMING with Green Day to help those affected by Hurricane Katrina in the US. Bono is currently in talks to appear as a special guest at the inaugural Make Poverty History concert in Melbourne, Australia on 17 November (06). The band's tour kicks off in Brisbane on Monday night (06NOV06). 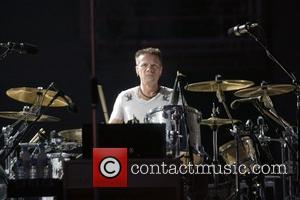 U2 Issue A Grammy Apology To Their Fans