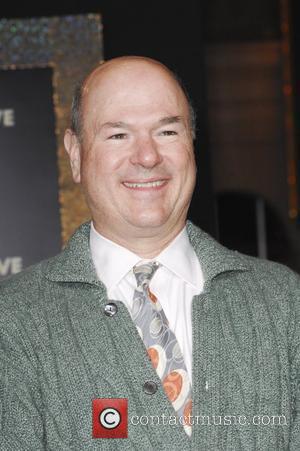 Actor Larry Miller has been hospitalised in Los Angeles after suffering a freak head injury.
The Nutty Professor star had been enjoying a drink at a bar on Tuesday (03Apr12) when he stepped outside to take a phone call.
He tripped and fell backwards while heading back inside and suffered a serious injury to his skull, reports Tmz.com.
An ambulance was called to the scene and Miller was admitted to a nearby hospital, where he is currently receiving treatment in the intensive care unit.
Doctors expect the 58 year old to make a full recovery but are keeping him under close observation as a precaution.