Is 'Dallas' Reboot Better Than The Original Series? 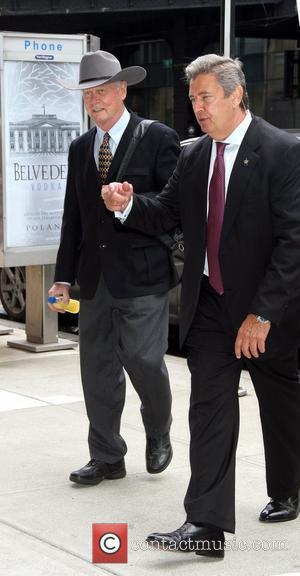 Next week marks the return of 'Dallas', the television series that became one of the most popular programmes in America in the 1970s and 1980s. Boasting a mixture of old and new cast-members, including Larry Hagman and Jesse Metcalfe, the new show premieres on TNT on June 13, 2012 - but is it any good?

Well, early reviews of the series have been positive, with the Dallas Voice commenting, "The end of the two-hour premiere has a juicy cliffhanger; by episode 7, the surreptitious glances, paternity allegations and political chicanery have reached outrageous levels", adding, "None of the actors hold back, though it never devolves into campy emoting - there's a weird sincerity to everything". In their preview of the new series, the Sacramento Bee said, "The one and only Dallas is back with more great drama. J.R., Bobby and Sue Ellen Ewing return to Southfork with their arsenal of secrets, schemes and betrayals. This time, they're joined by the next generation of Ewings, who take ambition and deception to a new level".

As mentioned, the new show will include several characters from the original series, though will focus mainly around John Ross Ewing III and Christopher Ewing, the now-adult songs of J.R and Bobby Ewing .