Larry David has thrown the future of 'Curb Your Enthusiasm' into doubt. 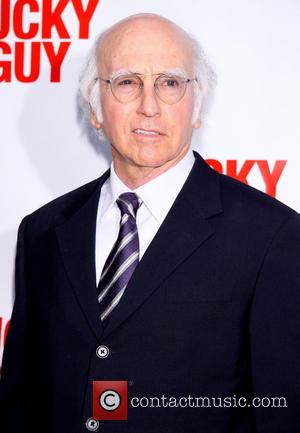 Larry David has given the strongest hint yet that the eighth season of HBO comedy 'Curb Your Enthusiasm' was the show's last.

Appearing on-stage at the Television Critics Association press tour on Thursday (July 25, 2013) to promote his new movie Clear History, David indicated that the future of his award-winning comedy was in doubt.

"I don't know, I really couldn't say...Ask me in six months," he said when asked when audiences could expect the ninth season.

When it was put to the writer that it was strange to hear him being so non-committal, Larry joked, "I'm an indecisive fellow. You should see me in a restaurant."

Although the news was disappointing for Curb fans, the Los Angeles Times' Meredith Blake noted how David "killed it in the room."

In response to a reporter who - for some bizarre reason - claimed he wasn't a fan of Curb, David threw back, "Thank you for your kind, sweet words."

The Seinfeld star plays an executive at an electric car startup in Clear History, premiering on HBO on August 10, 2013. Co-starring Jon Hamm and Bill Hader, the movie sees David's character sell his shares in the business, only to see it become hugely profitable.

"I did a lot of research into this character. I wanted him to be world-weary. I played it like I was wearing weights on my ankles," he said. 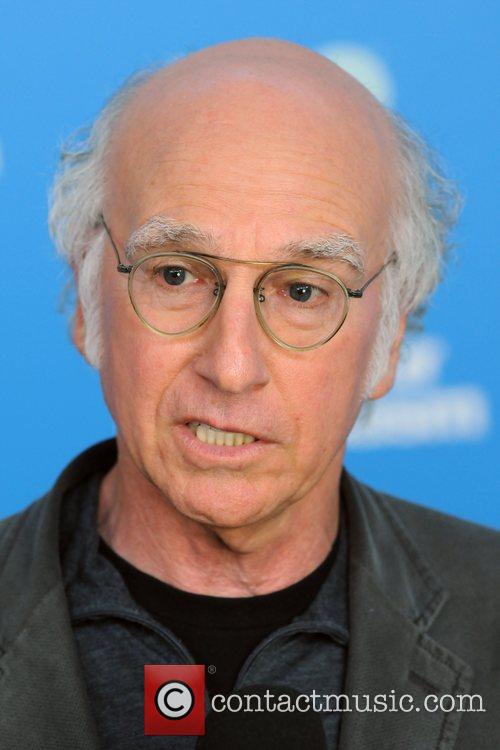 Curb Your Enthusiasm May Be Gone...Forever