Larry David has scored great reviews for his Broadway debut.

Larry David’s new comedy Fish in the Dark opened at the Cort Theatre on Broadway on Thursday, with the Curb man playing Norman Drexel – a manufacturer of urinals. Norman is a socially awkward character, he’s petty and silly. Sound familiar? 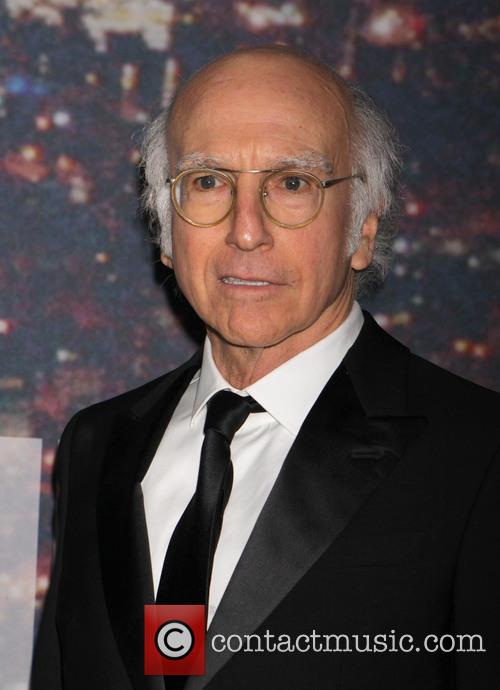 Norman is seemingly indistinguishable from his brilliant character on HBO’s Curb and it’s therefore no surprise that the audience, and most of the critics, have lauded this new play.

“The character is, however, such a sturdy comic figure, and David's take on him – as both writer and performer – so authoritative that, despite the show's recycling, it's often extremely funny”, said Robert Feldberg of New Jersey.com.

More: Is David Hasselhoff's new show the next Curb Your Enthusiasm?

“…in countless other ways, Larry David’s first venture into Broadway playwriting, Fish in the Dark, is a spirted throwback to that once hugely popular gagmeister’s patented speciality: classic boulevard comedy molded to fit the American Jewish family,” wrote David Rooney of the Hollywood Reporter.

David never intended to play the lead in Fish in the Dark though says he was “roped in” by a certain big-shot producer.

"The producer, Scott Rudin, said, 'This sounds like you. You have to do this.' And of course it did sound like me — the main character — so I don't know. I thought, 'Well, I wonder what that will be like to do something like this.' Now I know. ... It's not so easy!” David told NPR.

Fish in the Dark is at the Cort Theatre through June 7.