Having been off the air since 2011, David is bringing back 'Curb Your Enthusiasm' to HBO for a ninth season.

Five years after it last appeared on TV screens, Larry David’s cult classic sitcom ‘Curb Your Enthusiasm’ is set to return for a very long-awaited ninth season on HBO.

Comedy writer, actor and stand-up performer David has had a standing, open invitation to make new episodes of ‘Curb Your Enthusiasm’ ever since the last episode aired way back in 2011. Running for eight seasons between 2000 before signing off five years ago, it was HBO’s longest-running scripted series and performed consistently strongly in the ratings. 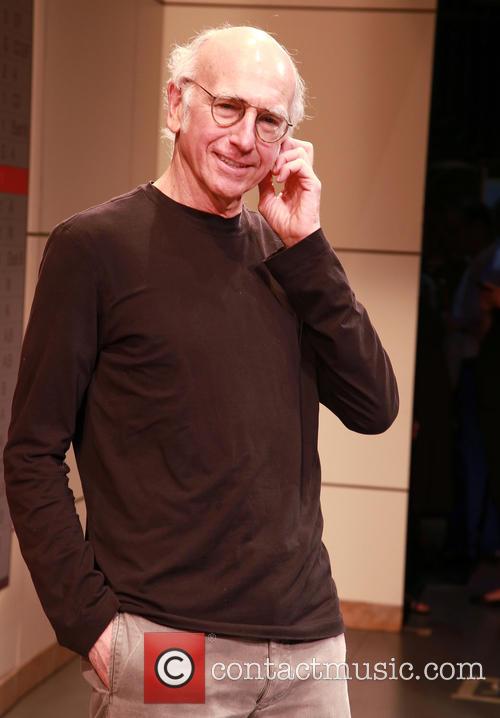 The series followed the toe-curling, cringingly embarrassing adventures of a fictionalised version of David as he hung around with his friends in Los Angeles, with Cheryl Hines and Jeff Garlin the most commonly recurring co-stars.

No word has yet been forthcoming about when this prospective ninth season will be broadcast, but the news of its existence alone will delight the show’s many devoted fans.

“We’re thrilled that Larry has decided to do a new season of ‘Curb…’ and can’t wait to see what he has planned,” said HBO’s head of programming Casey Bloys on Tuesday (June 14th). David himself added later: “In the immortal words of Julius Caesar, ‘I left, I did nothing, I returned’.”

Rumours of a ninth season have been around ever since ‘Curb…’ went off the air, but speculation increased hugely last week when one of the show’s occasional stars J.B. Smoove was quoted in an interview as having discussed new episodes with David. The star himself has also attracted attention again recently by doing some pretty spot-on impressions of Democratic candidate Bernie Sanders.

68 year old David rose to fame in the late eighties with another cult classic sitcom, ‘Seinfeld’, which consistently ranks as one of the greatest TV shows in history.