Since the reveal that Lark Voorhies tied the knot with her beau back in April, online outlets have been churning out reports about the guy’s – Jimmy Green’s – alleged criminal record. It’s really not pretty. 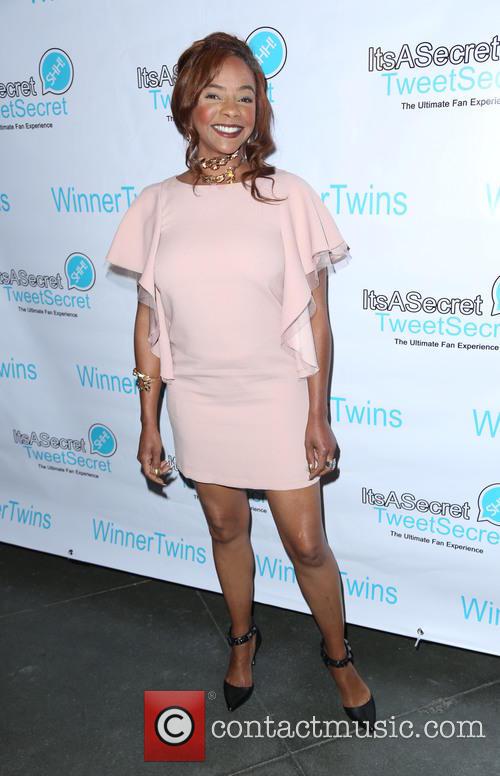 Voorhies' marriage has attracted a surprising amount of controversy.

But if you ask Green, everything is simply "blown out of proportion."

"I'm not running from anyone," Green exclusively told E! News on Saturday. "It was just a misdemeanour. They are blowing it out of proportion. Whatever happened, it is in my past. I am a changed man."

The first report came from the sleuths at TMZ on Friday, who uncovered a Tucson, Ariz., police report dated from 2012 that showed Green was the subject of an arrest warrant on charges of disorderly conduct and threatening to intimidate.

But Green wants the world to know that he’s currently working with the police to resolve it. In fact, according to E! News, Green is even planning to visit Arizona to clear his record.

"I will go out. It is something I do have to clear," he told E! News. "It's something I need to go to court and get thrown out. I've been rehabilitated."

When the reports first surfaced, a rep for Voorhies told E! News that the actress was "obviously concerned about the allegations" and was looking into the matters.

But according to Green, everything between the newlyweds is just fine.

"We are going to live life to the fullest and be happy every day," he shared.