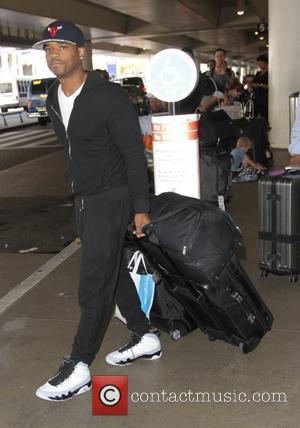 "It would be an honour to be on the show, but it's been hearsay. It really is the fans... who thought it would be very cool for me to do a character arc on the show. I would love to go over there and rock with them, but I'm happy doing House of Lies right now." Actor Larenz Tate insists rumours about an upcoming appearance on Kerry Washington's hit political drama Scandal are unfounded.