'60 Minute' Lara Logan has bee forced to take a leave of absence after an internal review of her Benghazi report questioned the validity of it.

CBS correspondent Lara Logan has disgraced her career and the program '60 Minutes' after broadcasting a wrongful report about the attack on the American Special Mission compound in Benghazi. 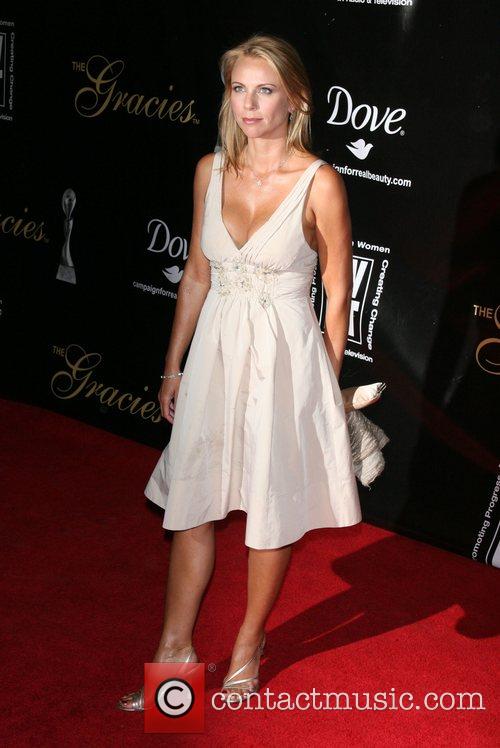 Logan has taken a leave of absence

An internal review discovered that key elements of the report, which aired on Oct 27th, were incorrect, and on Tuesday (Nov 26th) the embarrassed network asked her take a leave of absence along with her producer, Max McClellan.

The story heavily focused its evidence from the account by Dylan Davies of the September 2012 terrorist attack on the U.S. embassy in Benghazi, Libya.

Fager, who is also the executive producer of 60 Minutes, made the announcement in a memo, which stated, "There is a lot to learn from this mistake for the entire organization. We have rebuilt CBS News in a way that has dramatically improved our reporting abilities."

Logan discusses the Benghazi report below

He continued, "Ironically 60 Minutes, which has been a model for those changes, fell short by broadcasting a now discredited account of an important story, and did not take full advantage of the reporting abilities of CBS News that might have prevented it from happening."

Al Ortiz, executive director of standards and practices at CBS News, conducted the internal review and noted, "The fact that the FBI and the State Department had information that differed from the account Davies gave to 60 Minutes was knowable before the piece aired. But the wider reporting resources of CBS News were not employed in an effort to confirm his account. It's possible that reporters and producers with better access to inside FBI sources could have found out that Davies had given varying and conflicting accounts of his story."

The network did not give a timeframe on how long the leave of absence will be.

Lara Logan apologises on 'This Morning' for airing the report