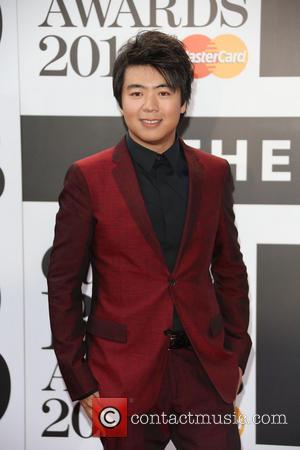 Acclaimed Chinese pianist Lang Lang has been given a special role by officials at the United Nations (Un) in a bid to help educate youngsters around the world.

The classical superstar is now a messenger of peace, the highest accolade handed out by the Un, and he is the first person from China to receive the title.

His new role comes after acting as a goodwill ambassador for the intergovernmental organisation's children's charity UnICEF for 10 years.

After receiving the honour from Un Secretary-General Ban Ki-moon on Monday (28Oct13), Lang said, "Last night, I couldn't sleep thinking about it. Playing concerts (is) one thing, but to give back to the society, I think is even more important as a human being."

The 31 year old revealed he now wants to go into war zones to help promote the importance of education.

He joins the ranks of famous messengers of peace including Stevie Wonder, George Clooney, Charlize Theron and Edward Norton.