The second part of AHS: Coven will come with an exciting new addition and a not so exciting revelation.

Ryan Murphy is making some exciting casting decisions on American Horror Story – first it was announced that Stevie Nicks would stop by for an appearance and now Lance Reddick has been added to the cast for the end of the season. You may know Reddick as Agent Phillip Broyles on Fox’s severely underrated sci-fi drama Fringe, in which case you’d already be familiar with his impressive acting skills. Reddick also played Lt. Cedric Daniels on HBO’s The Wire. 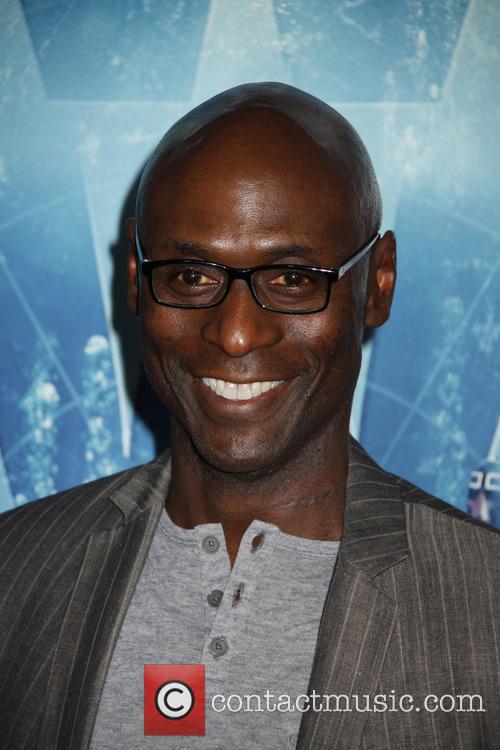 Reddick might just be a perfect fit for AHS.

According to Entertainment Weekly, who broke the news, Reddick will join the show as a character, significant in the life of voodoo queen Marie Laveau (played by the ever-brilliant Angela Bassett) This is, of course, a very unpredictable twist, which noone could have seen coming. His character, who will pop up when the show returns in January, is called Papa Legba or (get ready for this) voodoo Satan. We’ll just let that sink in for a moment. 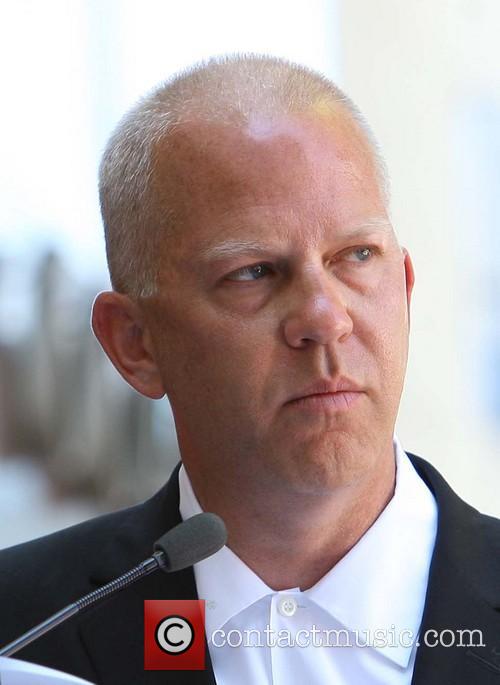 The method of Reddick's introduction doesn't seem particularly original. Get on that, Ryan Murphy.

Murphy teased Reddick’s appearance in a not-too-subtle quote for EW: “You find out that’s how come Marie Laveau looks so good — because she sold her soul!” That might be a classic plot twist or just a very worn out cliché. Either way, longtime AHS viewers will have seen it coming for a while now. In the mean time, this week’s episode, The Sacred Taking, may not have held any grand revelations or even a the odd cliffhanger, but it will have to keep the fans entertained for the time being.

Even Stevie Nicks will make an appearance at some point: