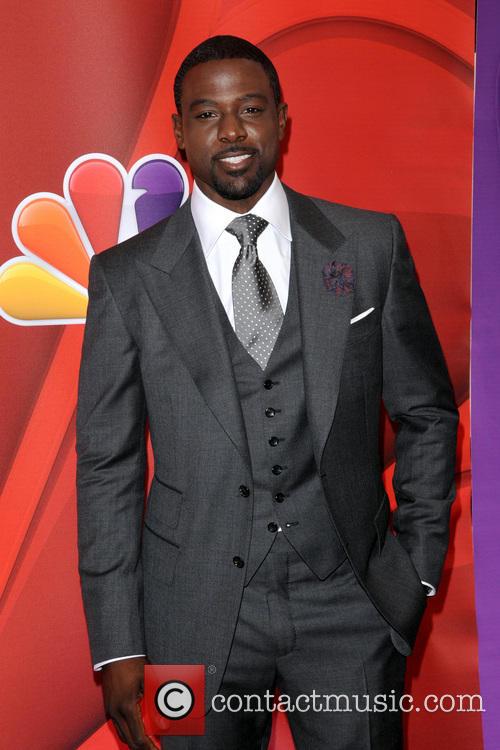 Lucia and Marcus are in love, freshly out of college the couple have decided they want to spend the rest of their lives together. The idea is firmly set in their minds, now all is left to do is to introduce the folks and announce the engagement. Simple. 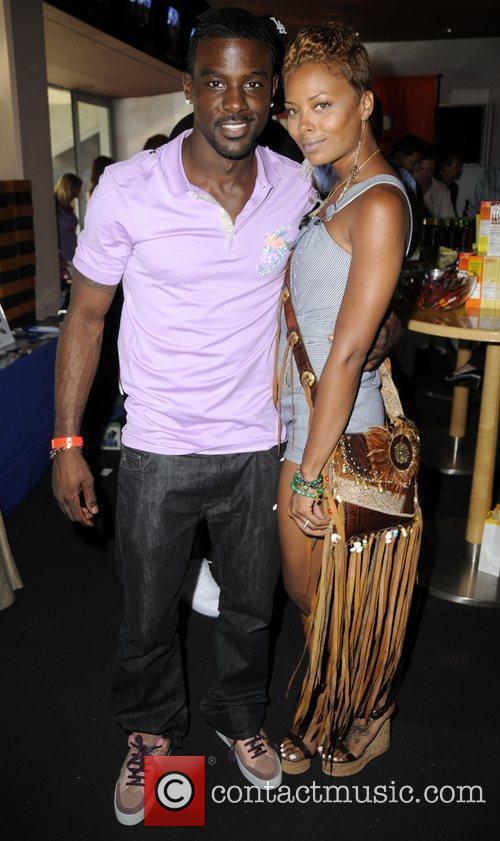