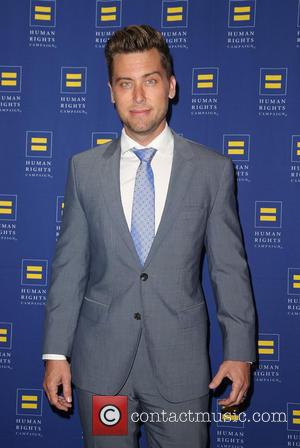 Malik walked away to live a "normal life", leaving Styles, Niall Horan, Liam Payne and Louis Tomlinson to continue their world tour without him, and Bass, who is now the host of pop music countdown show Dirty Pop on SiriusXM, claims insiders have told him Styles was making plans to quit when Malik dropped his bombshell.

In an interview on Meredith Vieira's U.S. talk show on Thursday (23Apr15), Bass said, "I host my own talk show every day, and you get some inside scoops - Harry Styles has been ready to go solo for many months. He's been recording solo and he was about to leave. The Zayn thing was just spur of the moment."

He explained, "I think it was the best move he could have ever done, because Harry Styles is a household name. Zayn Malik - didn't really know his name until he was the first who left the group. So kudos to him for being smart to leave.

"I think the guys are always going to be friends, they're brothers... (but) the fact they lasted this long is a surprise to me. Hopefully the other four can go on and do a little more music. I see Harry leaving soon and I don't see another One Direction album happening after that."

Bass said, "We took a three year hiatus - it was supposed to be six months. I went to Russia to train to be a cosmonaut, Justin went to do a solo album and when I got back, the album just got bigger and bigger and it just never stopped (for him).

"There was a point where he sat us down and said, 'I can't focus on 'n Sync right now because my solo career is just going crazy,' and you have to respect that. You can't expect someone to do something they don't want to do."

But the former pop star insists he and his ex-bandmates are still close: "We're all in a good place. We all talk to each other every day."