Danielle Fishel Has Fond Memories Of Romance With Bass 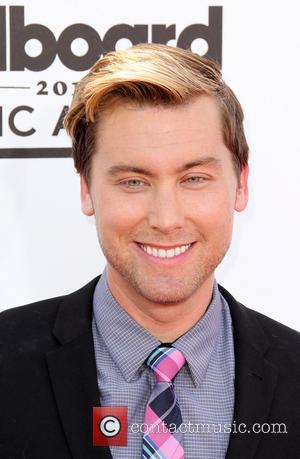 Romantic Lance Bass once jetted back to the U.S. from 'N Sync dates in Japan to take his former girlfriend Danielle Fishel horseback riding before her prom.

The actress, who dated Bass from 1999 to 2000, felt sure her boyfriend wouldn't be able to accompany her to her senior prom because of his touring commitments, but he raced back to be by her side.

In her new memoir, Normally, This Would be Cause for Concern: Tales of Calamity and Unrelenting Awkwardness, Fishel recalls Bass sent her a dozen long-stemmed roses and a note saying, 'Will you go to prom with me? Check yes or no'.

As well as the horse riding adventure, the singer also treated Fishel to the filming of a Celine Dion Christmas special.

His romantic gestures took place five years before the pop star revealed he was gay.

Fishel explains Bass broke up with her a month after their prom date, but the two have remained good friends, and she'll never forget what he said about her in his big gay reveal: "Lance said, 'If I can't make things work out with Danielle, who is beautiful and wonderful, then I must be gay.'"

Fishel's memoir is scheduled for release in September (14).