Shamed cyclist Lance Armstrong has been sued by officials at the United States Department of Justice over sponsorship money he received for his bike team.

The sportsman, who confessed to illegal doping in a candid Tv interview with Oprah Winfrey earlier this year (13), accepted about $40 million (£25 million) from the U.S. Postal Service to back his team from 1998 to 2004 and further personal payments totalling $17 million (£10.6 million).

On Tuesday (23Apr13), authorities at the U.S. Justice Department filed formal charges against Armstrong and his company Tailwind Sports, alleging he breached their contract by taking performance-enhancing drugs.

The complaint states, "Riders on the Usps-sponsored team, including Armstrong, knowingly caused material violations of the sponsorship agreements by regularly and systematically employing banned substances and methods to enhance their performance. Defendants were unjustly enriched to the extent of the payments and other benefits they received from the Usps, either directly or indirectly."

Armstrong's attorney has hit back at the allegations, insisting, "The U.S. Postal Service benefited tremendously from its sponsorship of the cycling team... The Usps was never the victim of fraud. Lance Armstrong rode his heart out for the Usps team, and gave the brand tremendous exposure during the sponsorship years."

The athlete was stripped of his seven Tour de France wins and banned from professional cycling for life last year (12) as the doping scandal unfolded. 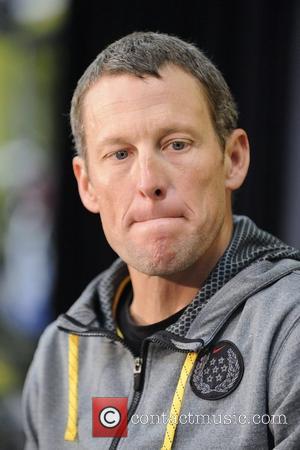 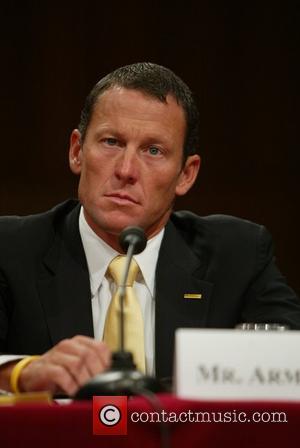 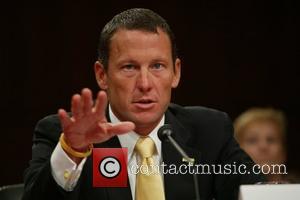 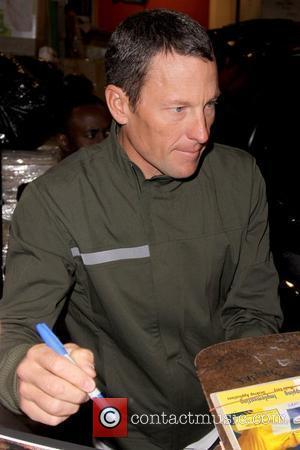