'Once Upon A Time' Will End With Season 7

The long-running ABC series is set to reach its conclusion.

Following its huge overhaul after six seasons, it's been revealed that ABC series 'Once Upon A Time' will end with season 7's finale. Dwindling ratings may have been a part of what led to the decision being made, but those behind-the-scenes at the network still seem confident that viewers will be happy with the "final chapter" in the fairytale series.

From creators Adam Horowitz and edward Kitsis, 'OUAT' was upon its debut named as the No. 1 new drama in the 18-49 demographic, bringing in an average of 11.8 million total viewers and a 4.1 in the demographic. Consistent in bringing in the audience throughout its fourth season, the show began to see a dip from season 5 and beyond.

Continue reading: 'Once Upon A Time' Will End With Season 7

Lana Parrilla Wants 'Star Wars' In 'Once Upon A Time'

The actress wants a sci-fi twist in the show's seventh season.

Lana Parrilla has been a part of 'Once Upon A Time' ever since the show started, all the way back in 2011. Serving in the show as Regina Mills aka the evil Queen, Parrilla quickly became a fan favourite character despite her going up against the series' heroine, Emma Swan (Jennifer Morrison).

Airing on Disney-owned US network ABC, the series has been able to bring some hugely recognisable characters to fans throughout its six seasons on air to-date, and whilst the show is going through a soft reboot of sorts when it returns for its seventh outing, that looks set to continue. Parrilla however has a very specific franchise on her hit list...

Continue reading: Lana Parrilla Wants 'Star Wars' In 'Once Upon A Time' 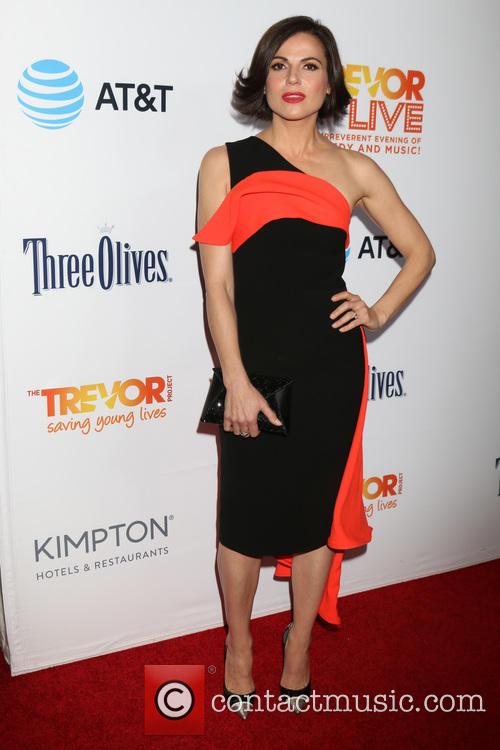 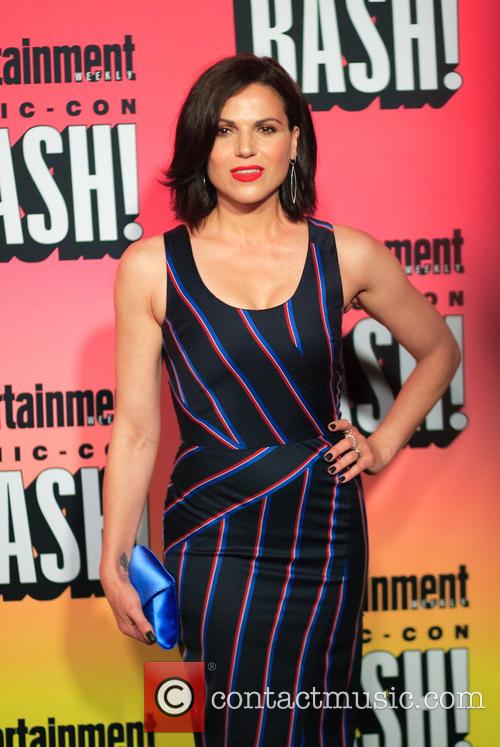 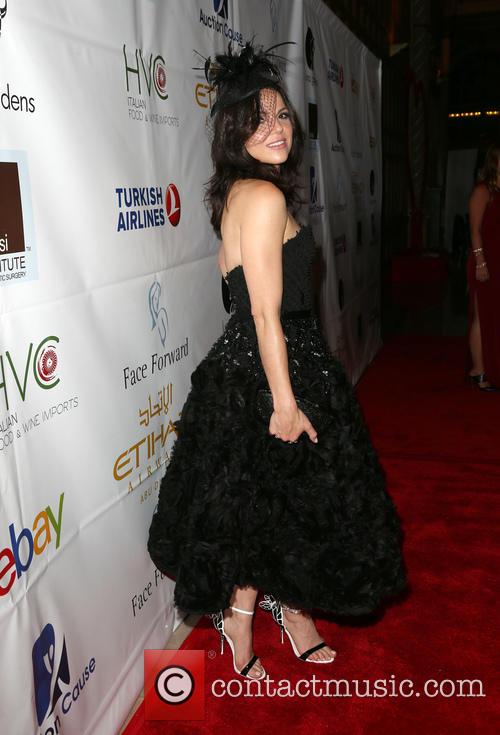 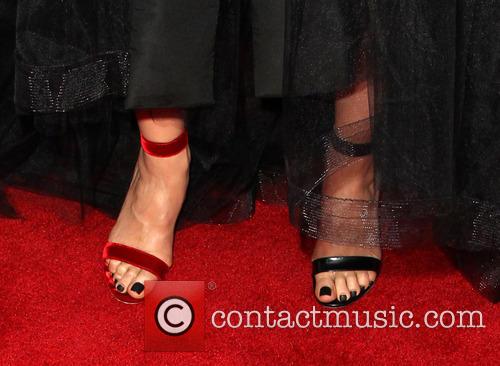 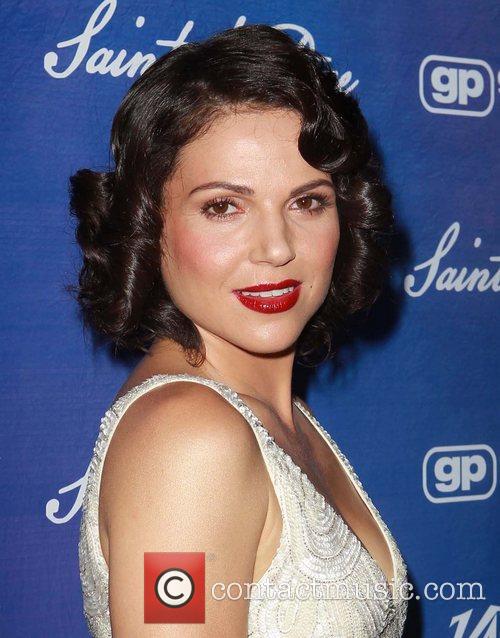 Lana Parrilla Wants 'Star Wars' In 'Once Upon A Time'