We thought we'd dedicate this week's round-up to the celebrities who may want to lay low for a while. 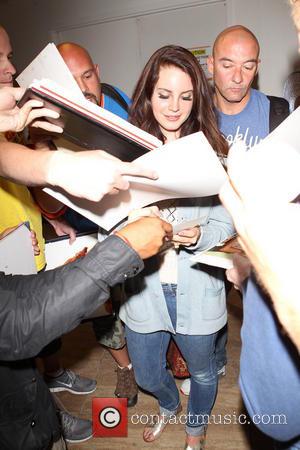 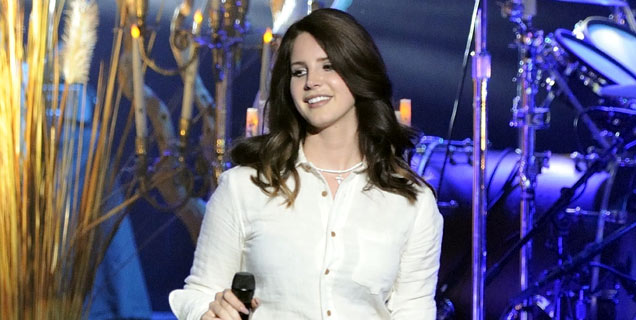 Lana Del Rollercoaster: Lana Del Rey has had a week she'll never forget. The pop star's new album, Ultraviolence, has been met with positivity by critics and has earned Del Rey her first Billboard 200 number one. However, the singer's album publicity has risked being blighted by certain comments Lana made in a recent interview in which she appears to glamorise the troubling trend of musicians dying young. Decide for yourself here. Kurt Cobain's daughter, Frances Bean, lashed out at Lana over her words. Find out what went down.

Gary Oldman Blunder: Silly, silly Gary Oldman. The actor has earned himself a reputation as one of Hollywood's thinkers but his thoughts on political correctness caused a stir this week. In a Playboy interview, the 56 year-old referenced Mel Gibson's infamous 2006 run-in with the police where he voiced an anti-Semitic view. In an attempt to play down Gibson's words, Oldman ended up sounding an awful lot more anti-Semitic than his fellow actor. Find out what was said. Oldman did release an apology, which can be read here.

Shia LaBeouf Arrest: So, Shia LaBeouf's back in the news...for all the wrong reasons. The actor had seemingly been lying low since his "I am not famous anymore" bag-wearing incident but has been catapulted into the headlines once more having been arrested and charged for disruptive behaviour during a New York Cabaret performance. What did he do exactly? Find out here. And read about the Fury star's 5 weirdest moments of all time.

Breaking Broadway: Whilst Shia has been wreaking havoc upon an NYC theatre, actor Bryan Cranston has been starring in Broadway play All The Way as US President Lyndon B. Johnson. The Breaking Bad actor has seen his turn onstage break records, having grossed more than $1.4 million in a week, more than any new straight play in Broadway history. Awesome stuff, huh? Read more here.

George Lucas Museum: It would be a pretty pompous act for someone to open a museum dedicated to themselves but not when you're Star Wars filmmaker George Lucas. The director has announced plans to build a unique, interactive giant museum in Chicago to house his vast collection of artwork and memorabilia; a decision the city of Chicago has embraced. Click for more details here.

Phil Collins Donation: In other museum-related news, pop star Phil Collins has announced plans to donate his entire collection of Alamo battle artefacts to Texas. Collins' collection was inspired by a lifelong fascination with the Alamo and American history and reportedly includes cannonballs, a shot pouch believed to have belonged to Davy Crockett as well as a sword belt believed to have been worn by William B. Travis when he died in battle. More info here. 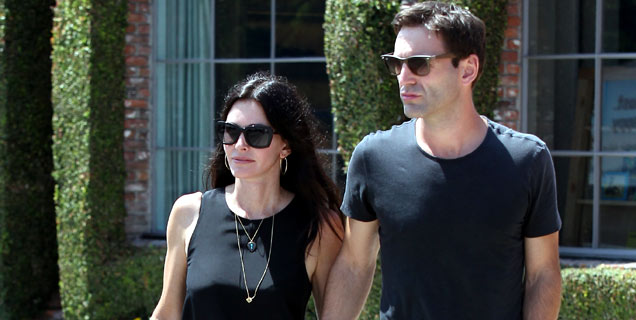 Courteney Engaged: Courteney Cox has announced her engagement to Snow Patrol musician Johnny McDaid. The couple, who were introduced by Ed Sheeran, seem to have gotten engaged whilst abroad and announced their news via Twitter. Read more. This will be the Friends actress' second marriage after marrying actor David Arquette, who has since had a child with his new girlfriend. But does this mean the pressure will be on for Courteney?

Video Of The Week - 'The Hunger Games: Mockingjay Part 1' Teaser: The first teaser clip has been released for The Hunger Games: Mockingjay Part 1. cunningly disguised as a piece of cold-blooded propaganda from the Capitol to the people living in the Panem districts. President Snow addresses the people in the districts.with a twist at the end of the clip...watch here.