In the wake of her success, Del Rey admits that she isn't nearly as happy as everyone thinks she is.

To some, the life of a pop star on the rise might seem like the dream – Lana Del Rey is not one of those people. The singer, best known for her song Video Games, as well Young and Beautiful, off the soundtrack to last year’s The Great Gatsby adaptation, is just about to release her sophomore studio effort, Ultraviolence. Before we go any further into the story, this is probably a good time to insert a massive trigger warning for mentions of suicidal thoughts and depression. 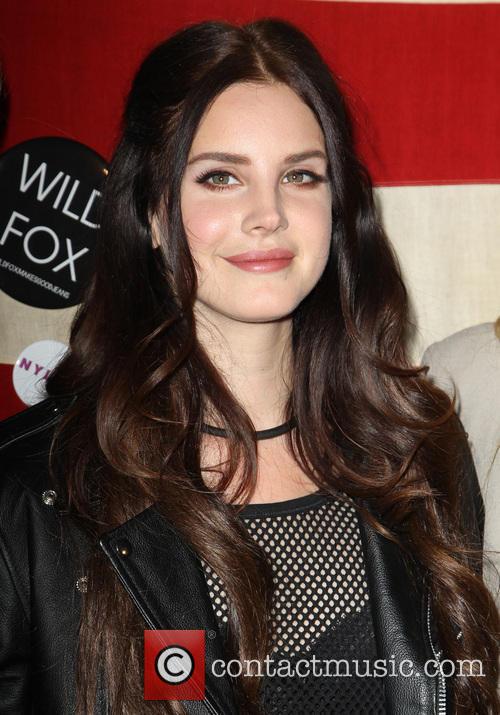 Lana Del Rey revealed a much darker side of her life and personality in a recent interview.

She is currently doing a the press rounds, as you do, but her depressing Guardian interview borders on disturbing.

She told The Guardian, "I wish I was dead already," adding, "I do! I don't want to have to keep doing this. But I am."

Wait, what? Mysterious and brooding is one thing, but those statements are a whole new issue. According to the singer, who has felt the pressures of fame since her first album put her on the map, fame isn’t all it’s cracked up to be. When asked what she meant with her ominous statements, 25-year-old Del Ray said: "Everything. That's just how I feel. If it wasn't that way, then I wouldn't say it. I would be scared if I knew [death] was coming, but …" 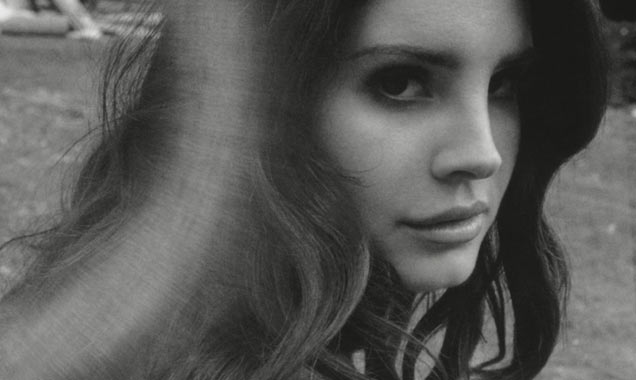 In the interview, Del Rey confesses to having something that sounds disconcertingly like suicidal thoughts.

But the interview continues.

"Family members will come on the road with me and say: 'Wow, your life is just like a movie!'" she says at one point. "And I'm like: 'Yeah, a really fucked-up movie.'"

Del Rey says that while she didn’t get to enjo her newfound fame, before the backlash caught up with her, she isn’t scared to put out the new record because she “knows what to expect” this time around.

In the interview, Lana also mentions the dark passages in her relationship with fiance Barrie-James O'Neill. 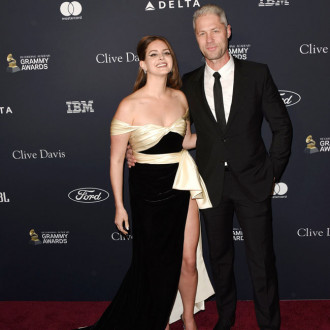 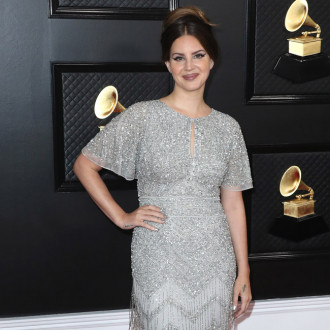 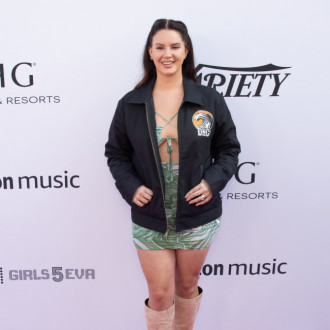