A third album is in the pipeline already, though no confirmed release date is on the horizon as yet.

Surprising news from the world of pop: Lana Del Rey is apparently already working on her third album, despite only releasing a record less than six months ago.

Speaking in a special edition of Galore magazine, and being interviewed by her sister Chuck Grant, the 29 year old singer was asked whether she was working on anything new and she responded: “Yeah, I just wrote two songs for Tim Burton and Harvey Weinstein’s film called Big Eyes and I’m working on a new record.” 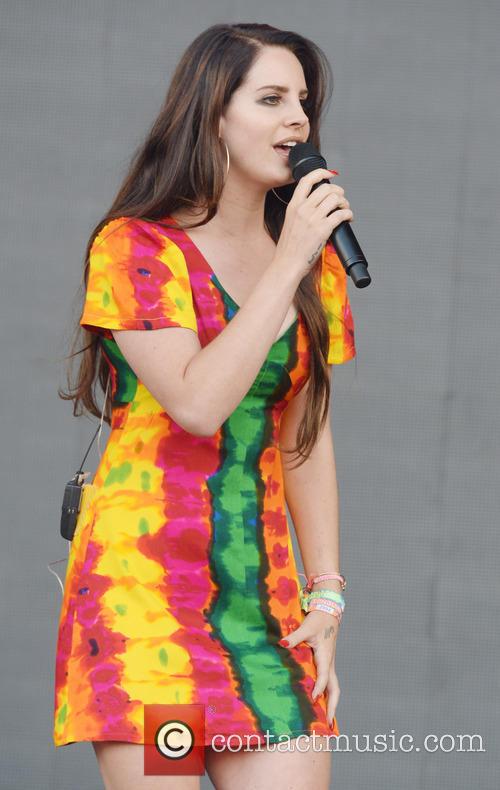 Despite only releasing her second album six months ago, Lana Del Rey is already working on her third

Del Rey, real name Lizzy Grant, released her second album Ultraviolence back in June to a largely positive reception. While it kept the vocal trademarks that made her breakthrough single ‘Video Games’ such an enticing and enduring hit back in 2011, it was generally held to be more stylistically consistent than her 2012 debut Born To Die.

But that’s not all that she’s working on: "I'm also always writing small pieces for independent films etc. Dan Heath and Rick Nowels [the producers of Ultraviolence] are two of my dearest friends and producers and we are always up to something."

She was also asked about her image, which attracted no small amount of controversy when she first broke through to the musical mainstream. At the time, many accused her of being fake or contrived, and pointed to alleged cosmetic surgery as proof of that.

“Sometimes when the things you say and the way you look don’t add up, people are quick to label you as an impersonator or feel like you’re not entitled to the life experiences you’ve really lived.”

It was recently announced that Del Rey will be joined on her Endless Summer Tour with Courtney Love in 2015. The pair will begin their schedule across North America at Texas’ Woodlands Festival before heading around the major cities.