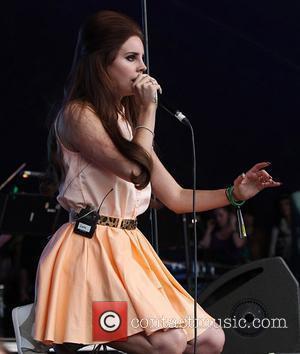 In her so far brief career, Lana Del Rey has courted more controversy than most singers out there. She's rubbed a whole host of people up the wrong way, in a variety of ways. Some were put off by tales of her multi-millionaire daddy giving her singing career a financial kick-start. Others were simply enraged by the fact that she doesn't appear to be able to sing very well. Now, just as people seem to have gotten bored of dissing her, Lana has come up with another way of getting herself talked about: The Guardian has revealed today (June 21, 20120) that Lana will be playing US political icon Jackie Kennedy in the video for her new song 'National Anthem.'
As if that wasn't enough for the American public to deal with, she has also carefully selected her leading man, to play the role of Jfk: the controversial rapper A$AP Rocky. The man known for getting embroiled in a violent fracas at this year's SXSW (oh and, probably for doing some rapping, as well) is apparently Lana's choice actor to fill the shoes of the former president John Kennedy. Whether or not the interesting choice will win her any new fans, it's sure to get tongues wagging. And wagging tongues very often lead to increased record sales.
A$AP is confident of the track's impending success, though he has warned that the world might not be ready for such a forward-thinking pairing just yet. He told 16bars.tv "I play Jfk, she plays Jackie O. Some cool, trippy sh*t, some real 2015 sh*t. People are going to get it in three years, and that's the whole purpose of it." 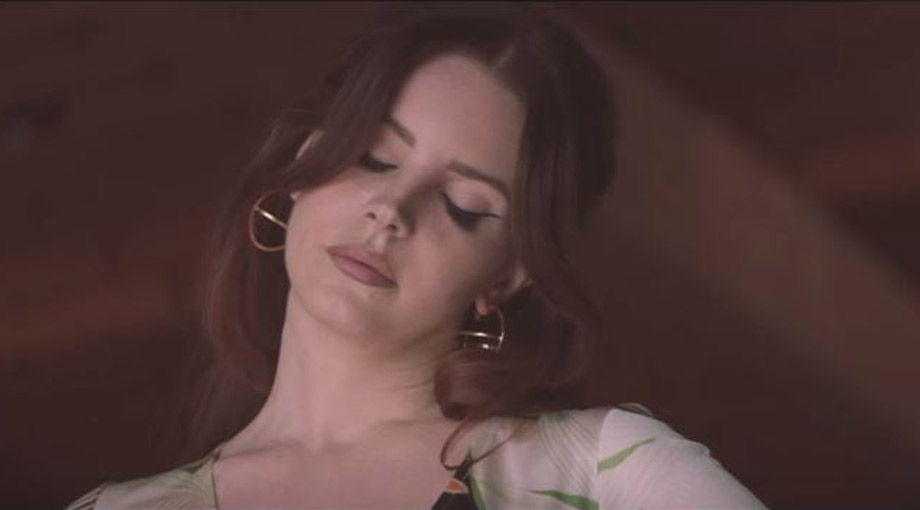 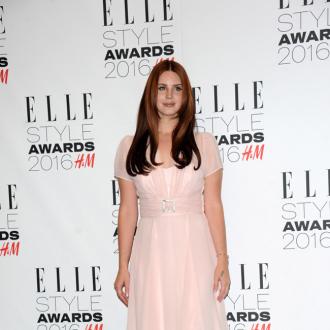