The Scottish musician refuses to admit his romance with Lana has ended. "It's not over, it's not over, don't believe what you read ," he adamantly says. 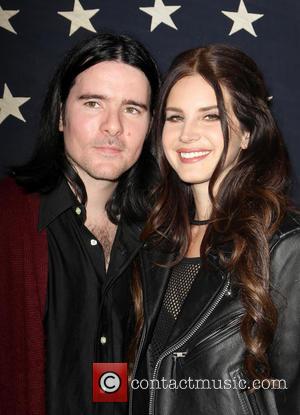 On Tuesday (June 24th) Lana Del Rey seemed to have confirmed that she is now a single woman.

The 28 year-old singer confessed to have separated from Barrie James O'Neill, whom she dated for three years, when speaking in an interview with Switzerland's 20 Minuten newspaper.

Lana called time on their turbulent romance because she apparently wants time apart to feel ''free''.

"We are currently not together. He is a wonderful person," she said. But there are some things with which he has to deal. I will not explain it in detail."

Adding, "This was hard on our relationship, I no longer felt free. We'll see how it goes."

But O'Neill, who is a former band member of Kassidy, has denied that their romance has come to an end when talking with TMZ.

A photographer for the gossip site caught up with the Scottish musician outside LAX airport on Tuesday night, where he adamantly refused to admit his relationship is done.

"It's not over, it's not over, don't believe what you read it's just stories man, bedtime stories," O'Neill said.

Lana's longtime love also revealed that they have been working in the studio together "for a long time," and praised her new album 'Ultraviolence', describing it as "ultra good."

More: So Who Was Lana Del Rey's Boyfriend Barrie-James O'Neill?

To add to the confusion, the duo's alleged separation comes only months after it was heavily reported that they became secretly engaged in June 2013. The pair first sparked engagement rumors in July 2013 when they were snapped by paparazzi looking at properties in Los Angeles with Lana wearing a diamond ring on her left hand.

More: Lana Del Rey Debuts At Number One In U.S.

Although it is unclear if Lana's relationship is over or not, the star did admit that she does want settle down with someone for good in the future. When asked if tying the knot was something she may be interested in, the 'Blue Jeans' singer replied, "I'd love to. And I would like to have children. Hopefully it will work out sometime." 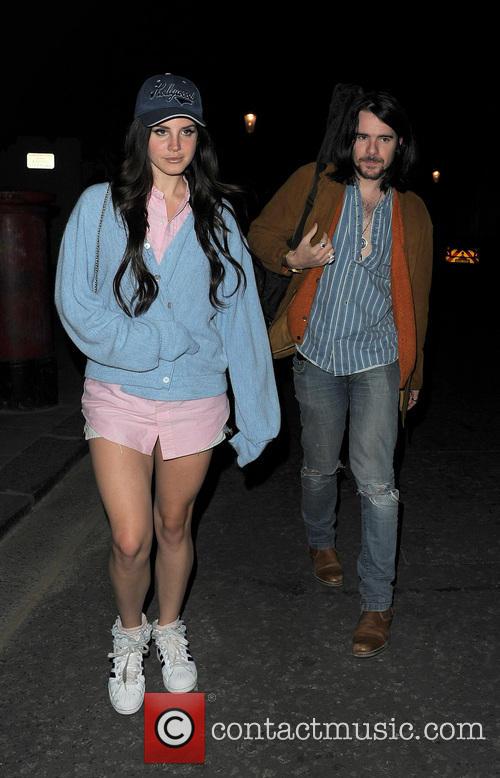 Lana and Barrie have been dating for the past three years