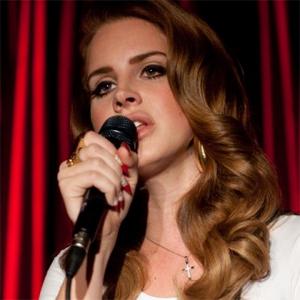 Lana Del Rey counts Britney Spears as one of her biggest influences.

The 'Video Games' hitmaker's melancholy music and gangster-chic look share little in Common with Britney's pop background, but Lana says she stands beside Nirvana and Elvis Presley as one of the stars she looks up to most.

She told presenter Rick Astley on UK radio station Magic 105.4: "When it comes to Britney, I'm not really interested in a ton of female musicians but there is something about her that compelled me, the way she sings and just the way she looks."

Lana also listed Nirvana singer Kurt Cobain as her "first love" and admitted she was initially a shy performer and didn't like singing in font of other people.

She added: "I was always singing when I was really young, like I sang with my mum. I didn't really sing for other people until I was 18 and moved to New York."

Lana's debut album, 'Born to Die' is released this week.