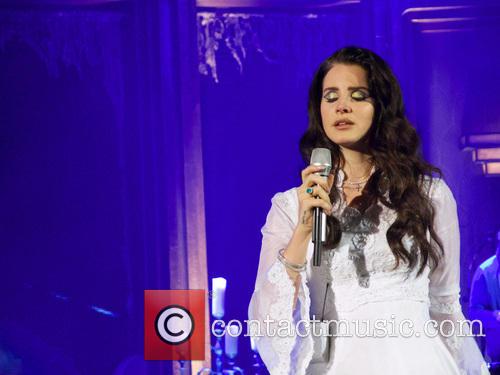 It's this year's line-up, though, that's getting us most excited for the weekend. Headliners are Lana Del Rey and Foster The People; the latter of whom have been topping the bills at several US festivals this year. Other artists that caught our eye include LA collective Fitz and The Tantrums who have been causing a lot of excitement since the release of their sophomore album 'More Than Just a Dream', UK chart toppers Bombay Bicycle Club and Bastille, LA pop duo Capital Cities and Brooklyn producer St. Lucia.

MORE: Listen to Fitz And The Tantrums' new album in full

It's not just about pop though - Sweetlife always has something a little bit different for music lovers. This year we'll see performances from 'electrofunk' partnership Chromeo, Georgia rapper 2 Chainz, dreamwave band Gems and - another one from over the pond - Irish soul singer Hozier. Plus, it's a chance to experience some talented emerging artists such as newcomer That Work, indie pop artist Nicky Blitz, New York duo Astr and Washington rock 'n' rollers Spirit Animal. 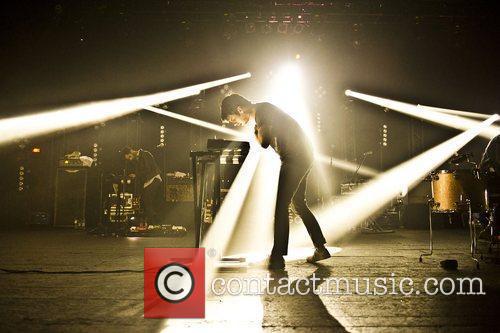 Tickets are all sold out for Saturday - that includes general admission for the lawn and for the pavilion as well as VIP - but keep an eye out for announcements for 2015.