Her album's success hasn't been tainted by a little negative press recently. 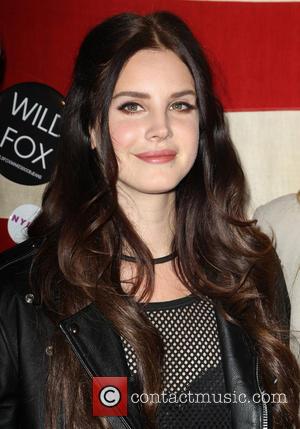 Lana Del Rey has managed to land her first album to top the Billboard 200 with her new release, Ultraviolence. The follow-up to 2012's well-received Born To Die, the album, which was released June 17, sold 182,000 in the week ending June 22, according to Nielsen SoundScan, via Billboard.

The figure represents her best sales week yet and also the largest sales week for a female artist since the week ending Dec. 29, 2013, when Beyonce's self-titled a surprise release shifted 310,000 copies in its third week in the charts.

Although Born To Die was a commercial and critical success that put Del Rey firmly on the pop map, the highest position it could manage in the chart was second with 77,000 sold in its first week ending 5th February 2012. However, the album has since proven its longevity by surpassing one million sales as of February this year.

The album's success will be a relief for the 28 year-old singer whose reputation has been blighted by a couple of stories recently. In an interview with The Guardian, Del Rey appeared to glamorise the phenomenon of musicians dying young, citing Kurt Cobain as an inspiration.

Though the star claimed that the interviewer had "sinister" motives and that she believed she had been lead to give such answers, Cobain's daughter Frances Bean lashed out at Lana for her perceived glamorisation of the troubling trend. The pair since seem to have made peace.

More: Barrie-James O'Neill denies he and Lana Del Rey have split up. 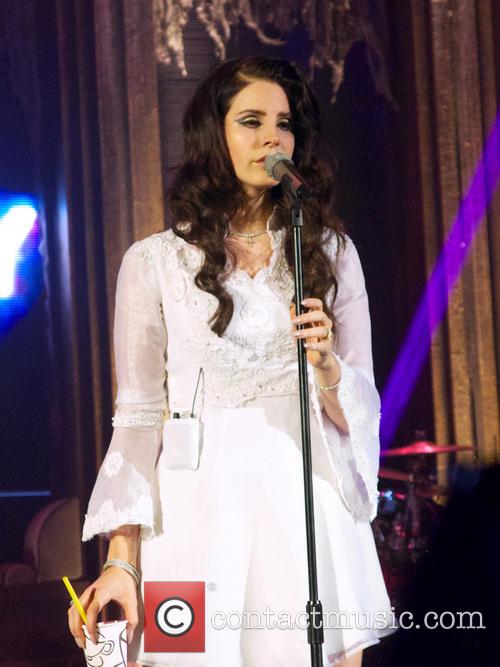 Lana Del Rye Has Landed Her First Billboard 200 Number One Album With 'Ultraviolence.'