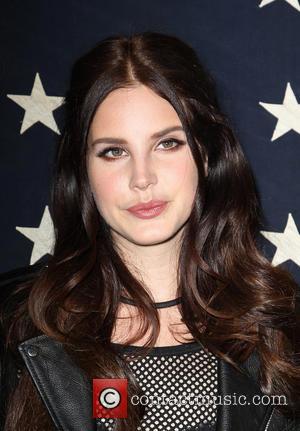 Frances Bean Cobain, the daughter of Kurt Cobain and Courtney Love, has lashed out at pop star Lana Del Rey over quotes printed in a recent interview with The Guardian in which Del Rey expresses a desire to be dead.

In a conversation discussing Lana's heroes, including Kurt Cobain and Amy Winehouse, who happen to be dead, Lana revealed her disenchantment with fame and attraction to death. "I wish I was dead already," she said, adding "I don't want to have to keep doing this. But I am."

On Sunday, Frances Bean, who lost her father to suicide at a young age, called out Del Rey in a series of strong, but not overly harsh, tweets. "The death of young musicians isn't something to romanticize," she warned.

"I'll never know my father because he died young & it becomes a desirable feat because ppl like u think it's "cool" [...] Well, it's fucking not. Embrace life, because u only get one life. The ppl u mentioned wasted that life...Don't be 1 of those ppl."

As a final note, Frances added kindly "ur too talented to waste it away."

When challenged by Del Rey's fans over her remarks, Cobain reiterated: "I'm not attacking anyone. I have no animosity towards Lana, I was just trying to put things in perspective from personal experience."

Lana hasn't yet publically responded to Frances' words but has in the past professed to being on great terms with Cobain's mother and Hole singer, Courtney. ''Courtney Love's a big inspiration. I like her, I talk to her a lot.. I like people who are similar to her [...] strong female characters," she said on French radio, France Inter.

Since Lana's controversial views made headlines, the 'Video Games' singer has taken to Twitter herself to lash out at the Guardian's music writer, Alexis Petridis. In tweets that have now been deleted, she wrote: "I regret trusting the Guardian. I didn't want to do an interview but the journalist was persistent. Alexis (sic) was masked as a fan but was hiding sinister ambitions and angles.

"Maybe he's actually the boring one looking for something interesting to write about. His leading questions about death and persona were calculated." 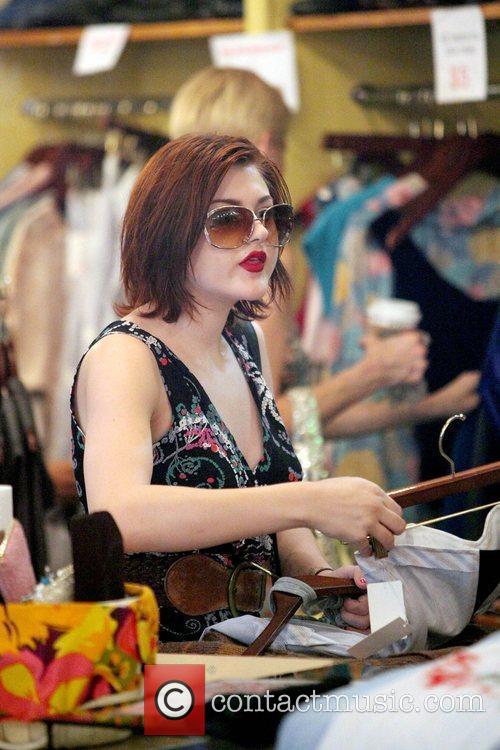 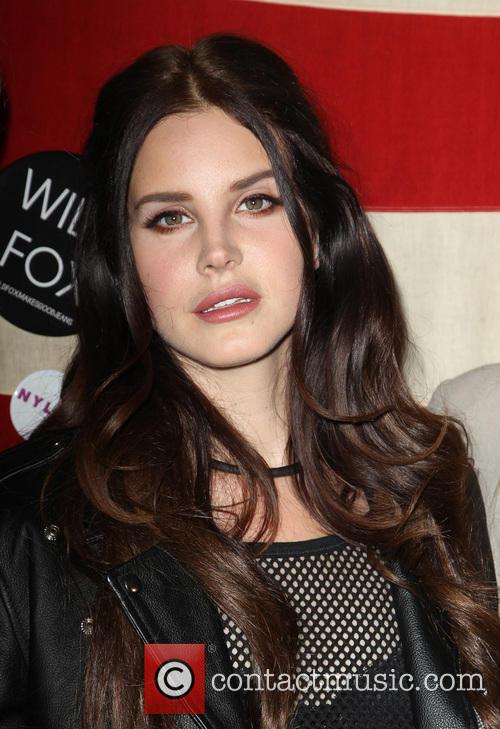 Lana Del Rey Has Taken Issue With The Guardian's Portrayal Of Her.