Lamar Odom's new book is not going to be a Kardashian secrets fest.

Lamar Odom has revealed that he's on the way with a new autobiography, and reports are saying that it's a tell-all release on the secret life of the Kardashians. The likelihood of a full exposé is slim, however, and we're pretty sure that it's just going to be your average memoirs. 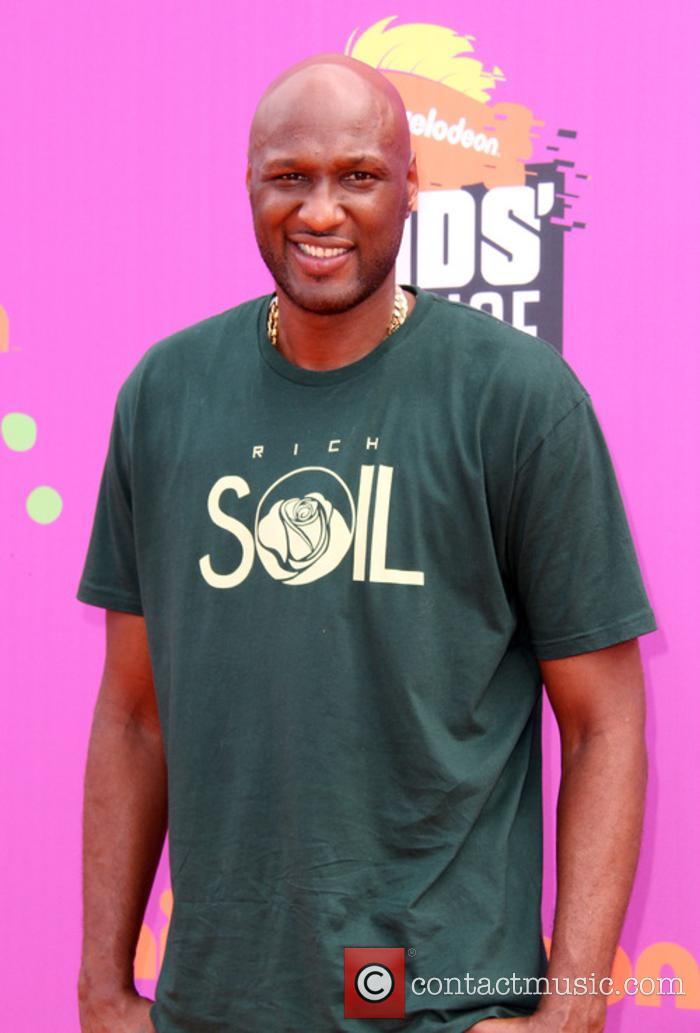 At the Kids' Choice Sports Awards, the basketball star revealed that he would be releasing an autobiography, and since then a number of publications have jumped on this fact and used it to spread rumours that he's going to 'divulge major family secrets' about the Kardashians.

'They're all very concerned about this tell-all book and have reached out to ask him to be respectful', a source allegedly told Hollywood Life. 'Khloe fears what major secrets he could reveal. While Khloe and the rest of the Kardashians try to live a good life, they are no saints. Like any family, they have skeletons in their closet which could seriously hurt their brand if revealed.'

Of course, the book will very likely speak about the Kardashians given that Lamar was married to Khloe Kardashian for six years, with them even having their own 'Keeping Up With The Kardashians' spin-off series 'Khloé & Lamar' for a two season run. However, the suggestion that it will reveal details about 'What Kim has done for money', 'Khloe's real dad' and 'Kim & Kanye's secret split' as In Style have claimed, is very likely false. As is the suggestion that he would get $10 million for his book.

What Lamar Odom actually said about his new book is much more innocent. 'I have a book coming out, an autobiography about my life', he told the publication, describing it as a 'free-for-all' (NOT a tell-all) and that he'd be 'open about everything that's been going on in my life, about the past'.