After nearly three months in hospital, Lamar Odom is taking his next steps on the road to recovery.

Lamar Odom left Los Angeles’ Cedars-Sinai hospital on Wednesday, January 6 and is now continuing his recovery in a private rehabilitation facility, US Weekly reports. The estranged husband of Khloe Kardashian had been in hospital for almost three months after he was found unconscious in a Nevada brothel on October 13. 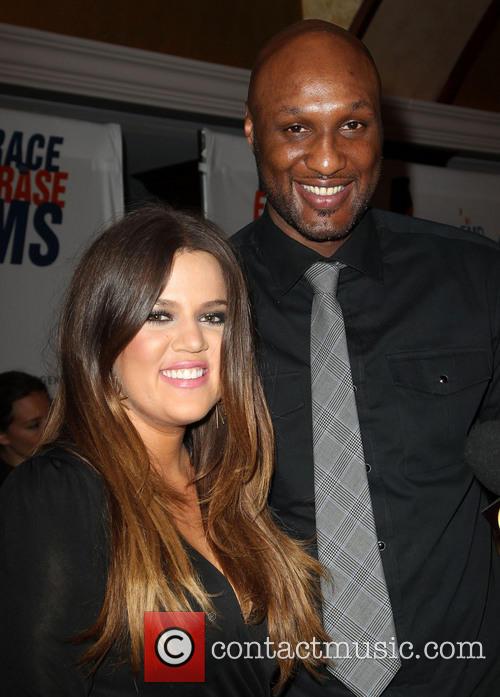 Lamar Odom is out of hospital and continuing his recovery in a private rehabilitation facility.

US Weekly reports that Kardashian secretly moved Odom into the facility, to avoid any unwanted attention. The facility is said to be near Kardashian’s home and the move was made so quickly that Odom’s family were not even notified.

The former NBS star is fresh off of having spent Christmas with his children, Lamar Odom Jr., 13, and Destiny, 17, in his hospital room. “Lamar is doing way better. He was so happy the kids were there with him for Christmas and they were so happy to be with him,” a source told US Weekly.

More: Lamar Odom's Fight Is Ongoing As He Struggles To Remember His Own Name

"The kids were happy … to bring him gifts, all of his favorite things that they wrapped up. They had so much fun. It was very emotional and very happy.” Odom’s son Lamar Jr. even shared a picture on Instagram with his dad writing, “Christmas with my pops. Here’s to 2016. Blessed.”

Speaking on Thursday at the 2016 Television Critics Association Press Tour, Kardashian also gave a positive update on Odom’s health. "I'm just there to support and care for him,” she said.

“But he's doing amazing and I'm so proud of the strength that he has to fight this battle that's his battle, and I'm so grateful for everybody's love and concern because I do think it's coming from a good place."

On Friday, Odom was photographed for the first time since moving to the facility. E! News reported that the 36-year-old was seen riding in a vehicle in Los Angeles and was said to be sporting a ‘serious expression’.