The former NBA star left rehab after a 35-day stay this week.

Just a matter of hours after he checked out of a rehab centre, the former NBA star Lamar Odom is rumoured to be considering a return to reality TV.

The former L.A. Lakers star, 37 years old, completed a 35-day stint at a rehab clinic in the city on Thursday (January 5th), and was spotted on a mini-shopping spree in Beverly Hills that afternoon.

It was a stay that was supposed to help him finish off his demons associated with drug and alcohol addiction once and for all – though other reports suggested that it was the anniversary of the death of his son that had precipitated him checking in. 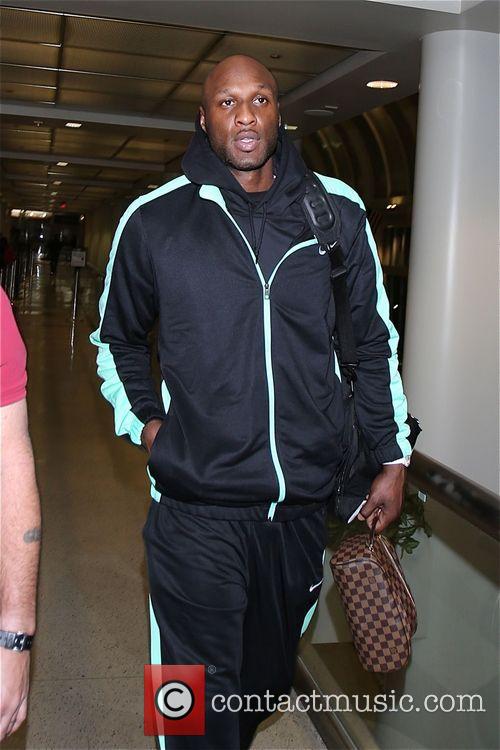 Lamar Odom is reportedly thinking about a return to reality TV

TMZ reported on the same day, having spoken to the star and initially getting the reply that he just wants to “live life”, that he’s considering a comeback to reality television.

Odom has, of course, had plenty of experience in this field, having made several appearances in ‘Keeping Up With the Kardashians’ in the years he was married to Khloe. Their own spin-off series, titled ‘Khloe & Lamar’, was cancelled in 2012 after two seasons. Their divorce, which had been on the cards since December 2013, was finally completed last month.

His drug and alcohol problems, in addition to shortening his basketball career, contributed to his headline-grabbing hospitalisation in late 2015 when he was found unconscious in a legal brothel in Nevada.

Odom spent several weeks in a coma, with doctors reportedly diagnosing him with a 50% chance of recovery at the time, and it took him a long time to recover all of his mental and physical faculties. While he fell off the wagon again one more time, 2016 had seen him get to grips with his problems.