14 months after he suffered an overdose that left him in a coma, Odom has reportedly checked into rehab.

Over a year after he suffered an overdose that nearly killed him, Lamar Odom has sought professional help and checked himself into rehab, according to reports.

Just three days after it was confirmed that he and his ex-wife Khloe Kardashian will be finalising their divorce this week, People and other outlets reported on Tuesday (December 13th) that the former NBA professional had checked into a rehabilitation center in the Los Angeles area a little over a week ago. 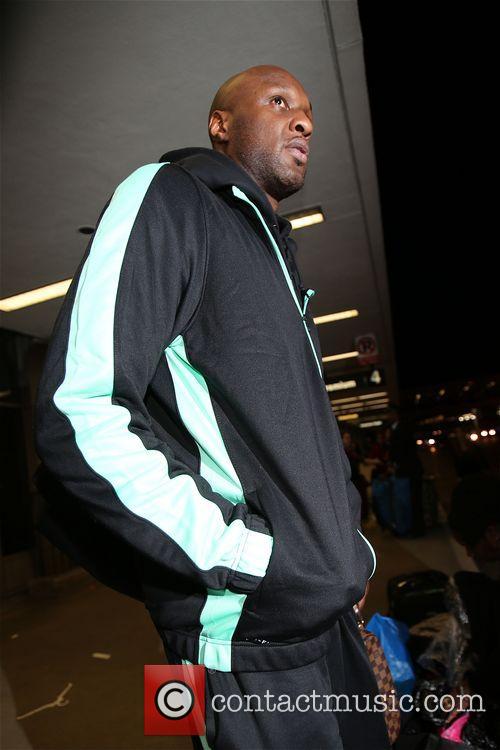 Lamar Odom has checked into rehab, according to reports

“Lamar is in good spirits,” an insider source told the publication. “Lamar checked into rehab a week ago. He plans to stay for 30 days. It’s a substance abuse program, but he was not abusing drugs when he went in. He is clean. This is a precautionary measure.”

Last October, Odom was found unconscious in a legal Nevada brothel having suffered a drug overdose. He was hospitalised and was in a coma for a number of weeks, with 32 year old wife Khloe helping him recover and putting their divorce proceedings on temporary hold.

“He wants to stay clear and focused. With the divorce from Khloé being finalized and the holidays coming up, he doesn’t want to slip up. He’s trying to take care of himself. He really wants to be better,” the insider continued. “His friends and family encouraged him to go in and he agreed and made the decision.”

“It was his own decision. He wanted to work on his mental and physical health for the next chapter of his life,” another source told E! News. “He has not fallen off the wagon, but he understands the importance of maintaining his sobriety.”

It all comes less than a month after rumours that the 37 year old former L.A. Lakers player was homeless.

“Lamar's not homeless. He has a nice place in California,” another source told E!. “He is doing well. He is determined to stay on the straight and narrow and wants to be the best father [to his teenage children] he can possibly be and he is doing the work required to achieve that… It is not easy, but he is focused and determined.”

More: Kris Jenner wants the best for Lamar Odom – “he’s like my son”