Lamar Odom Gives Khloe Kardashian A Lavish Wedding Anniversary Gift, But All She Wants Is His Sobriety

Despite reportedly being separated, Lamar wants to prove his devotion to his estranged wife by giving her an extravagant present for their four year anniversary

Lamar Odom was reportedly spotted with a massive amount of cash when he returned to Los Angeles this week, a sign that seems to indicate that the troubled basketball star is still spending big on his reported crack cocaine addiction. However, according to TMZ, the huge sum of money wasn't for him, or any LA crack dealers, but was meant to fund a present for his estranged wife Khloe Kardashian. 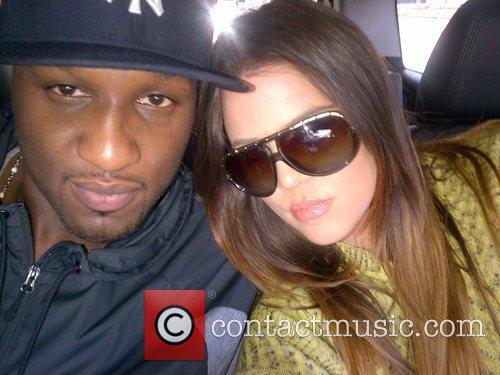 Lamar and Khloe have been separated for about a month

The Keeping Up with the Kardashians star, who kicked Lamar out of their home last month after he continually refused to seek professional help for his alleged addiction to crack cocaine, has apparently grown fed up of trying to "save him." However, the reality star reportedly agreed to put their troubles to one side so they could spend some time together on Friday, 27 September, in order to mark their fourth anniversary and potentially discuss their future.

According to the TMZ report, Lamar told friends that he planned on spending over $100,000 on a gift for Khloe in an attempt to win her back, but unless this gift is his commitment to rehab and his word that he is off drugs for good, we doubt it will do him many favours. Lamar was due in court on Friday to answer to his Driving Under the Influence (DUI) arrest from last month, but he skipped the hearing and had his lawyer attend in his place. He was not legally obliged to attend the hearing. There has since been no word on whether the estrange married couple ever did meet up on their anniversary or not. 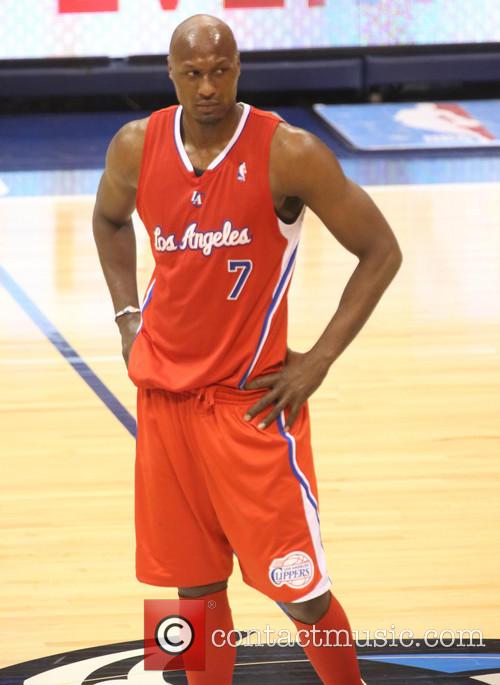 Despite their troubles, the 29-year-old reality TV star has been seen on various occasions still wearing her wedding ring, and despite further rumours that she is considering ending things with the drug-addled sportstar, according to TMZ, Khloe is hoping for a reconciliation. Still, she remains pessimistic at the prospect of him managing to leave his demons behind and re-start married life. 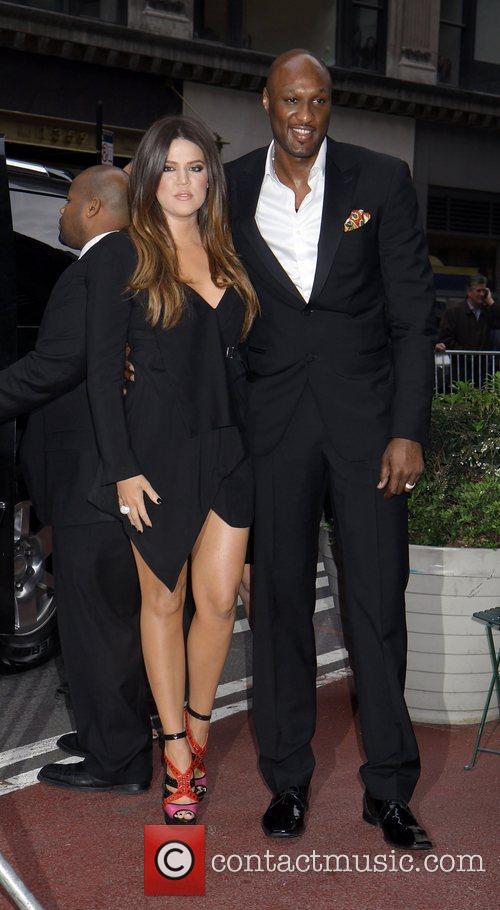 There might still be chance for their marriage, albeit a slim one