The actress is pregnant with her first child!

Lake Bell and Scott Campbell are expecting their first child together and proudly stepped out to display the happy news last night at the Tribeca Film Festival. It was plain for all to see that the actress and her tattoo artist husband are about to become parents as 35 year-old Lake held her small bump in a figure hugging burgundy dress, looking genuinely overjoyed to share their exciting news. 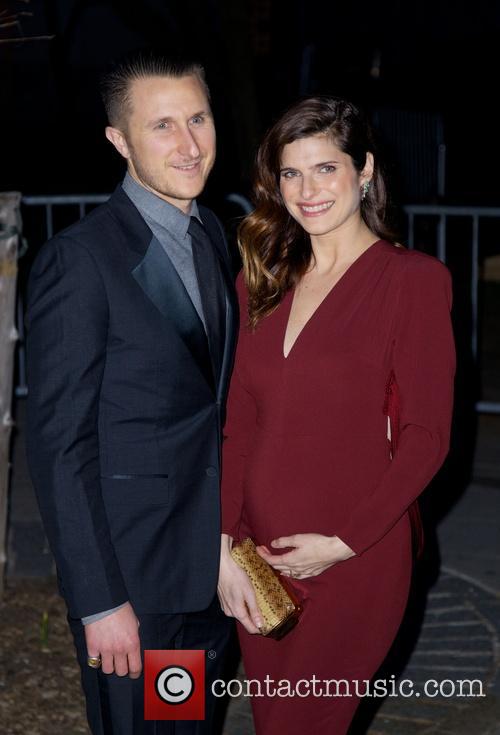 She teetered in nude Louboutin heels as Scott supported her by her side at the New York City film event on Wednesday (23rd April). The couple met in 2011 on the set of Bell's HBO show How To Make It In America, when he made a cameo appearance as himself on the show. They became engaged on Lake's birthday in March 2012, and married last June at the Marigny Opera House in New Orleans, Louisiana. 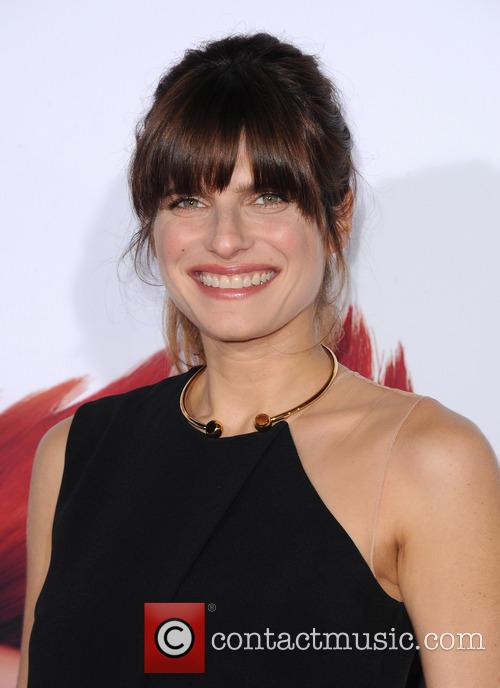 After The Success Of 'In A World...', Lake Is One Of The Judges At This Year's Film Festival.

The actress is serving as a member of the World Narrative Competition jury at Tribeca this year after the success of her directorial debut, In A World..., last year. She may be outnumbered by male directors in the industry, but Lake has revealed that she diesn't find this fact daunting. "There aren't a lot of times I think to myself, "Oh hey I'm a female director,"' she told HitFix. 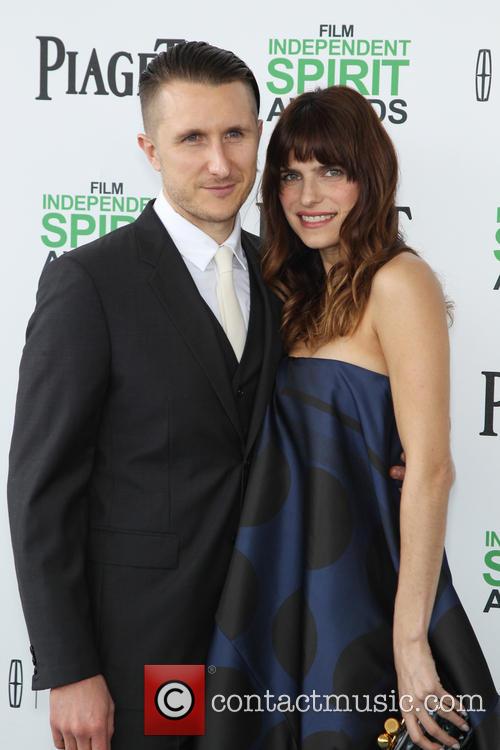 The Mother-To-Be Isn't Daunted By The Male Weighting In The Movie Industry.

"But [a journalist said to me], "Oh, wow, it's like you're a real director!" "I laughed so hard, the next thing I said was like, "Pretty good for a girl, huh?" and then he was like, "No no, I mean. ha ha."" She continued "He realised what he had insinuated. I honestly have been met with such love and respect coming up as a director. I don't think about being equal as being a female filmmaker, I just think about being equal as a director."

More: Find out how Lake Bell's life was threatened on the set of thriller, 'Black Rock.'