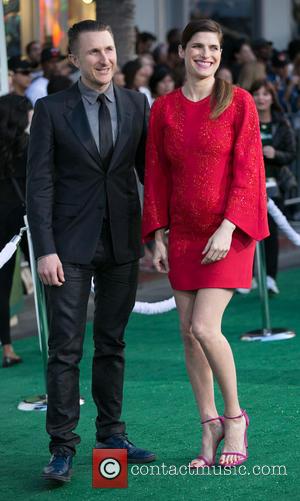 The pregnant It's Complicated star appears alongside Jon Hamm in the drama, which chronicles the real-life story of two Indian cricketers who became baseball pitchers in America, but she admits she knows little about the professional body which runs the sport and had no idea she was accidentally referencing the Nba as she discussed the film at press conferences.

She was only made aware of her embarrassing mistake after Mad Men star Hamm took her aside one day to clear up the confusion.

She explains, "I don't have anything against sports, I love sports, in theory. But I don't know much about them.

"I remember when we were doing press for this movie and it's real embarrassing and genuinely, this happened, where I would be talking about how moving this film is, it's a true story, and I was talking about baseball and saying you don't necessarily have to be into baseball or be into the Nba to know about it and you know... Jon was like, 'You know you've been going into press and just talking about the Nba and that's got very little to do with the Mlb?' And I was like, 'What? Are you serious? No, I'm not, I'm not saying that!'

"I was so red and hot and sweaty to think that I was saying it so serious (sic), you know, I really thought I was saying the right thing, but it's the Mlb!"