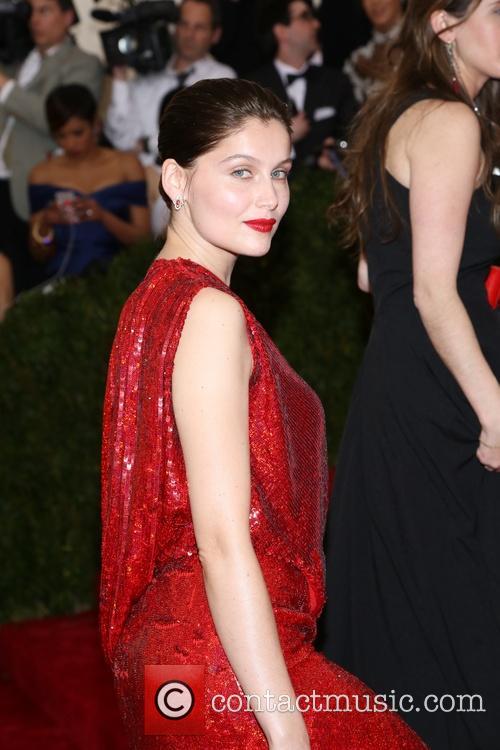 Richard Gere delivers such a charming, layered performance that he overcomes a contrived plot that piles too many financial and personal crises on the central character. But Gere is magnetic, and the film's themes resonate at a time of economic difficulty, most notably in the idea that all major world events revolve around money.

Gere plays 60-year-old financial mogul Robert, who lives the high life with a private jet, glamorous philanthropist wife Ellen (Sarandon) and sexy French art-dealer mistress Julie (Casta). He seduces the press with his intelligent wit, and has managed to conceal the fact that he's in severe money trouble. Everything hinges on selling his company, but the buyers are dragging their feet. Then he is involved in a fatal car crash that could undo everything. He turns to an estranged friend (Parker) for help, but a tenacious police detective (Roth) is beginning to piece it all together.

Having Gere in the central role makes all the difference here, because he is able to add the subtext and moral ambiguity that's lacking in the script and direction. Otherwise, it's shot like a too-obvious TV movie with close-up camerawork, a bland Cliff Martinez score and constant moralising about family values. By contrast, Gere is a shady character who is up to all kinds of unethical things and yet holds our sympathies because we can see that he's not all bad. Even so, the script puts him through the wringer, with a never-ending stream of personal and professional problems.

Robert Miller is billionaire hedge fund businessman who at first glance seems to have the perfect life; successful, plenty of money, a supportive wife and a daughter/ business partner willing to take on the company when he retires. However, something much darker is going on underneath as he is struggling to cover up many years of fraudulent activities while trying to sell away his business to a bank. Not only this, but he has also embarked on an illicit affair with the young and beautiful Julie Cote who he attempts to whisk away with him for a while. As fate would have it, Robert finds himself drifting off to sleep in the car as they drive out of town and subsequently fails to prevent a crash that instantly kills Julie. As he attempts to cover his tracks by setting fire to the vehicle, his whole life is on the line with suspicious police officers, a mistrustful wife and a daughter with an unfortunate eye for detail threatening to collapse the empire he has worked so hard for.

This gripping thriller drama premiered in the US in September 2012 and serves as the full-length feature directorial debut of Nicholas Jarecki ('The Informers' screenwriter) who was also responsible for writing the fantastic screenplay.

Parisian songwriter and director Serge Gainsbourg was a legend known all around the world, for many differing reasons his work was usually surrounded by controversy which was mostly welcomed by the man himself.

By Rich Cline
Excellent
After the frothy Cockles & Muscles, Ducastel and Martineau turn to this ambitious multi-generational epic that, even at three hours, feels too brisk.

We actually want more time with these fascinating people.

During the student demonstrations of 1968 Paris, Catherine (Casta) is pregnant with the child of her boyfriend Yves (Renier) and living in free-love happiness with their friend Herve (Tregouet). They help set up a commune in a country farmhouse, getting to know local farmers Serge and Maryse (Citti and Citti). 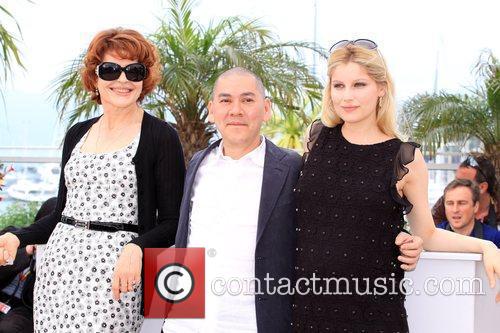 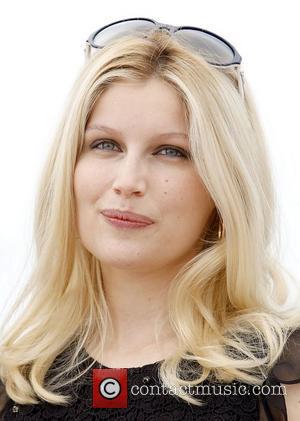 Parisian songwriter and director Serge Gainsbourg was a legend known all around the world, for...

After the frothy Cockles & Muscles, Ducastel and Martineau turn to this ambitious multi-generational epic...