Ladytron have announced details of the release of a new single, Sugar, on June 13 th – their debut on Island Records. The single, produced by Jim Abiss (Kasabian, DJ Shadow, Placebo) and available on three formats, CD, 7” and 12”, will be followed by the release of their third album, Witching Hour on August 29 th. The single will feature exclusive new songs plus mixes from the likes of Jagz Kooner, Playgroup and Archigram.

Click here to see the video to the brand new single from Ladytron - 'Sugar' - out to buy 20th June.

Sugar Fighting in Built Up Areas

The band, whose last UK show was a sell out London Astoria show in 2004, have also announced some low key dates to coincide with the release of the single. A full UK tour will be announce shortly.

Ladytron released their debut album, 604, in 2001, it was an influential record that instantly gained recognition for it’s analogue futurism and classic pop songs, following it up in 2002 with the acclaimed Light & Magic, an album that spawned the cult hit Seventeen, and made Rolling Stone’s top 50 albums of the year. The last 18 months have also seen the band complete successful tours of USA and China before returning to their Liverpool based studio in late 2004 to work on their third album, Witching Hour. 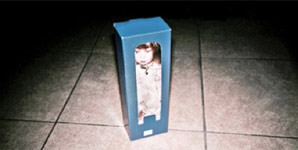 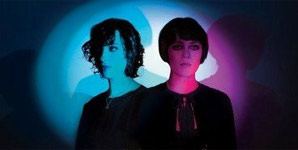