Childhood: Lady Sovereign was born in London, to Nicola Wood and Aden Harman. She was raised in Wembley's Chalkhill Council Estate in North West London. As a child, she was influenced by her mother's Salt 'n' Pepa records and as a teenager, started writing her own raps. She was also influenced by the work of the Mercury Music Prize-winning Ms Dynamite and started to upload some of her music to various online sites, using the Lady Sovereign name.

Music: When she left school early, she got a job acting in an educational film, about an aspiring rapper who drops out of school at 16 (as she had just done). She managed to convince the producers of the film, X-ED, that she could write and record a soundtrack for the film. These tracks then found their way to the record producer Medasyn. Along with Shystie, Frost P and Zux Rock, he and Lady Sovereign entered a male versus female freestyle MC contest entitled 'The Battle'. The result was released on Casual Records in 2003. All of the featured artists went on to sign record deals, though it could be argued that Lady Sovereign has been the most successful of them all.

Amongst Lady Sovereign's early singles were 'A Little Bit of Shhh', '9 to 5' and 'Sad Arse Stripper'. They sold well, and her internet-released freestyle raps were also popular. A collection of her early singles was released on the Chocolate Industries label as the Vertically Challenged EP in November 2005. That year, she also appeared on the revered grime compilation DVD series Run the Road, both solo and with The Streets (AKA Mike Skinner).

April 2006 saw the release of her second EP, Blah Blah. Another EP released specifically for US radio stations was entitled Size Don't Matter. When The Ordinary Boys released a track entitled 'Boys will be Boys', Lady Sovereign replied with a remix using the refrain 'Girls will be Girls'. They then released another track as The Ordinary Boys vs. Lady Sovereign, which was a remix of her own '9 to 5'.

In 2006, Lady Sovereign released her debut album, entitled Public Warning, on Def Jam Recordings, having met the label's CEO Jay Z the previous year. She is the first non-American female to ever be signed to the label, an honour she earned after being asked to perform an on-the-spot freestyle in front of Jay Z, Usher and L.A. Reid. 'Hoodie' was the lead track from the album and 'Love Me Or Hate Me' was one of her more popular singles.

Following an appearance on The Late Show with David Letterman, Lady Sovereign toured America as a headline act and supporting The Streets and Gwen Stefani. She also recorded a cover of the Sex Pistols ' Pretty Vacant' for the TV series The O.C., which stars Mischa Barton and Tate Donovan.

Following a dispute with Island Records, Lady Sovereign decided to release her second studio album independently on her own label, Midget Records. Entitled Jigsaw, the album was released in 2009. In September of that year, Lady Sovereign was arrested in Australia for spitting at a nightclub bouncer after she was allegedly assaulted by a transvestite in the club's toilets. She spent a night in jail and was ordered to pay $400AUD as well as $200AUD to the bouncer.

In 2010, Lady Sovereign entered the Celebrity Big Brother house, along with Vinnie Jones, Sisqo and Ivana Trump, amongst others. 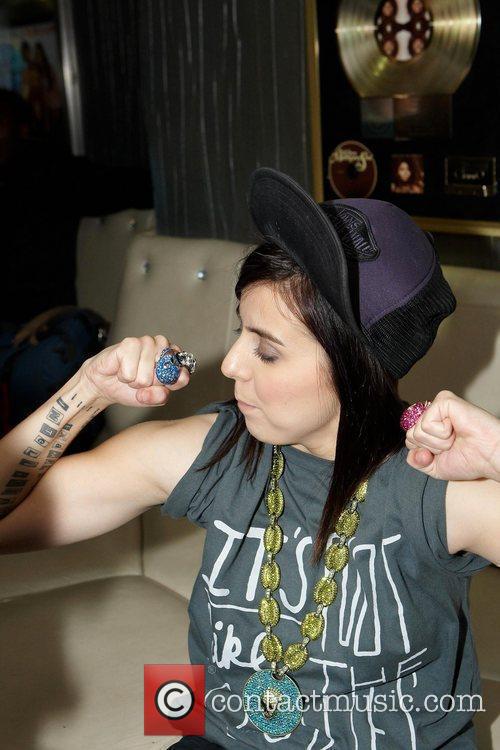 By Tareck Ghoneim in Music Reviews on 03 July 2007 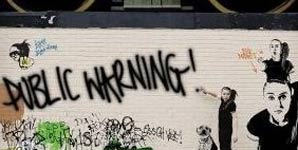 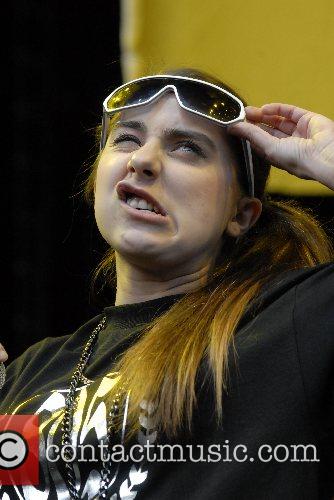 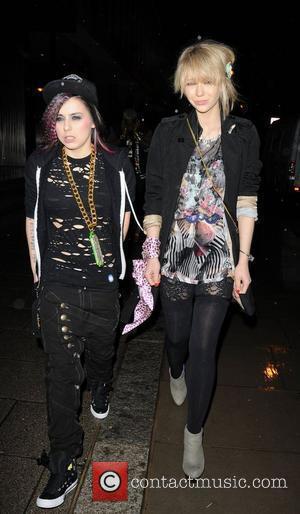 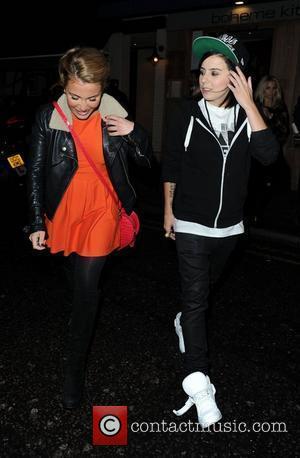 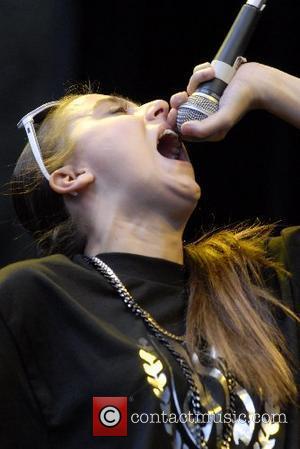