You may have noticed, as you trawl through the coming releases for the year in a desperate bid to find something to look forward to, that many artists are postponing their album releases thanks to the effects of the COVID-19 situation. On the surface, their reasoning seems understandable, but when you consider the real reasons, we as fans can't help but feel a little bit taken for granted. 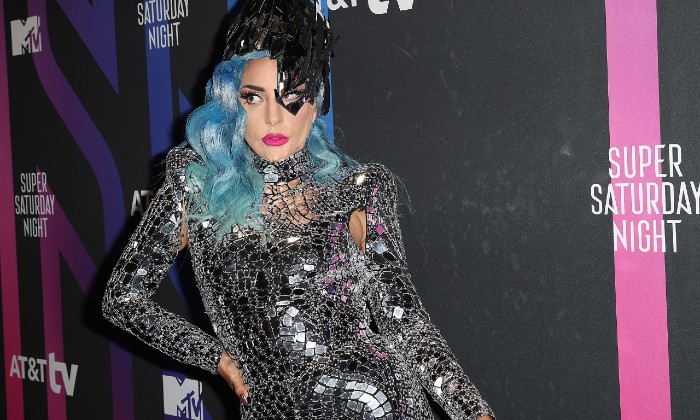 Certainly, if albums are short of completion or, indeed, if albums are unable to be manufactured at this time, it's perfectly understandable. Artists want their fans to get the best possible music from them, and they want everybody to be able to get it at the same time. For example, Sam Smith confessed that he wanted to rethink his upcoming album To Die For, because the title didn't feel right.

"I've come to the decision to continue working on the album and make some important changes and additions", he said in a statement. Meanwhile, Liam Gallagher has been forced to delay the vinyl pressing of his forthcoming MTV Unplugged album.

"As soon as the manufacturer is back in action we'll schedule a new date. I'll keep you posted", he told his fans on Twitter.

However, then there's people like Lady Gaga who said on Instagram last week: "While I believe art is one of the strongest things we have to provide joy and healing to each other during times like this, it just doesn't feel right to me to release this album with all that is going on during this global pandemic."

She went on to insist that she wanted all the attention to be focused on getting medical supplies to the places that need them, as if her new album Chromatica was really going to make the entire world forget about coronavirus. We know she doesn't really believe that her album will overshadow people getting ill and dying, but we also know that she knows that that means fewer people will have downloading the new Gaga album on their to-do list. That's a good enough reason to delay the release - if your focus is on making as much money as possible.

She's not the only one either. The 1975 have put back Notes on a Conditional Form with apparently no reason given, while Alicia Keys has postponed her mononymous album saying that "everyone's health and safety is the #1 priority!".

We're sure these delays have nothing to do with the fact that many stores have closed and the stores that are open are dropping entertainment from their list of priorities which ultimately means CD sales will fall dramatically. Sure, CDs can still be sold online, and there's nothing to stop people purchasing digital copies either, but there are many other factors why album sales might stall during this time.

For one, artists are unable to promote the records with the usual string of public appearances including radio and TV appearances and performances, as well as other press-friendly events. Of course, they can still conduct telephone, video and email interviews from home, and even live Q&A sessions with fans, but where's the fun in that?

Plus, artists won't be able to play a supporting tour - at least, not yet. This is probably the most annoying reason of the lot, because by the time they do get chance to start booking tour dates again, many fans will have managed to save more money to buy tickets thanks to a lack of social events and the usual work commute, and if not that then certainly they'll have more of a desire to make plans after so many weeks stuck at home.

It seems that if artists can't squeeze the maximum amount of sales from an album release, then they're happy to just leave us waiting. No matter how often they tell us that we as fans are important to them, they're still not willing to bring that little bit of joy and excitement to us during one of the most (if not THE most) trying periods of our lives.