For once she was a bridesmaid and not the main attraction. 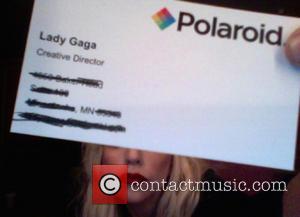 Picture: Lady Gaga - The collection of calling cards is a fascinating insights into the design, layout and signatures of choice of people who, on the...

We’re used to seeing Lady GaGa in eccentric clothing, or almost nude or wearing a meat dress or at least some startling head piece. Her latest fashion statement has been even more surprising – she wasn’t making one. Gaga attended a friend’s wedding – as a bridesmaid no less – looking surprisingly normal in a pale pink gown along with the other bridesmaids and with a matching flower tucked between her flowing blonde locks.

The Twobirds Bridesmaid creation reportedly set the singer back just $388 or £250, according to Marie Claire – a far cry from her typical designer garb. Gaga dressed down (yes, it is a bridesmaid’s dress, but this is Mama Monster we’re talking about after all) for the wedding of her good friend Bo O’Connor in Cabo San Lucas. Unfortunately, she was forced to attend the wedding without a +1, because her boyfriend, Chicago Fire actor Taylor Kinney is currently off filming The Other Woman alongside Cameron Diaz.

But it wouldn’t be like Lady Gaga to let a minor detail like that one cramp her style. She used the wedding as an occasion to let loose and show off her new and improved slender physique. She has recently lost 30lbs, following her hip surgery. The surgery was reportedly the reason Gaga cancelled her US tour, according to New York Daily News. 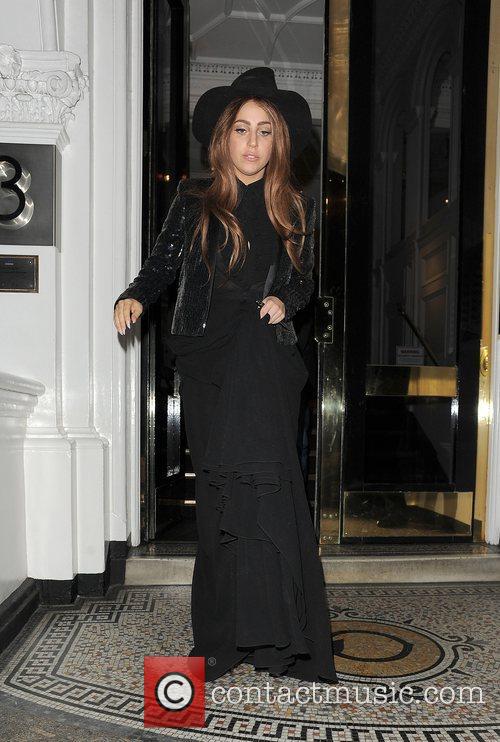 Even Lady Gaga needs some downtime once in a while. 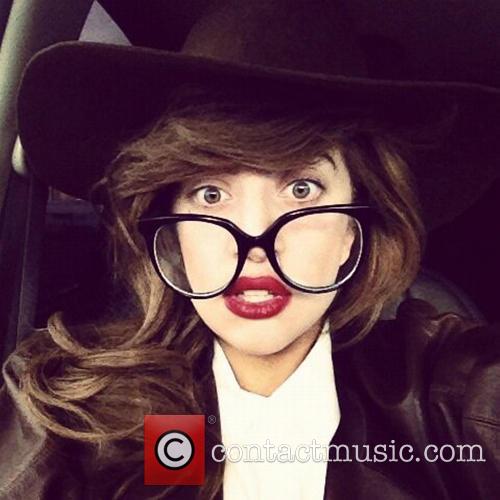 Gaga's blonde do is back, after the singer has been rocking the brunette look for a while.