Lady GaGa recently revealed she suffers from Post-Traumatic Stress Disorder (PTSD) after being raped at the age of 19 - but this rare insight into her life has not been met by understanding from everyone - particularly opinionated presenter, Piers Morgan. 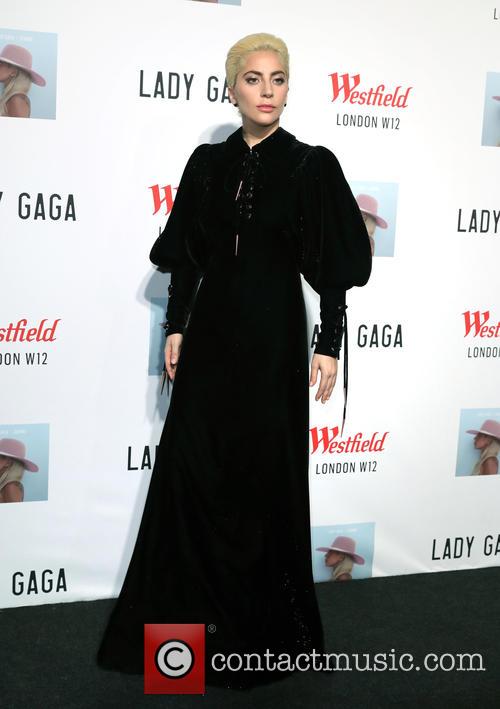 Speaking about her PTSD, Gaga explained in an interview aired on 6 December that she had been raped at 19 by a man 20 years her senior.

In her Today show interview, the Bad Romance hitmaker said: "I told the kids today that I suffer from a mental illness.

"I suffer from PTSD. I’ve never told anyone that before, so here we are. But the kindness that’s shown to me by doctors as well as my family and my friends, it’s really saved my life."

However, Morgan took to Twitter to dismiss Lady Gaga’s claims while also taking aim at Madonna as well.

Morgan said: "I come from a military family. It angers me when celebrities start claiming ‘PTSD’ about everything to promote themselves."

He continued: "Lady Gaga & Madonna have both made ALLEGATIONS of rape many years after the event. No police complaint, no charges, no court case.

"I wouldn’t automatically believe anything either Madonna or Lady Gaga claimed about their lives."

However, Lady Gaga refused to allow the professional opinionator to get the last comment about her life and offered him an interview to educate him about why many people do not report rape and abuse.

Despite this offer of an olive branch, Morgan did not stop his offensive tweets and wrote: "I rather admire @ladygaga for agreeing to an interview after my criticisms. Should be a fascinating debate. I’ll press my meat dress”.

The singer was not going to let that lie and responded: "@piersmorgan if you continue to shame me in the process of kindly agreeing to interview w/ u I’ll happily do the interview with someone else".