Perez Hilton has issued a statement in response to the accusations Lady GaGa posted on Twitter this weekend.

Perez Hilton, following Lady GaGa's Twitter tirade over the weekend has issued a statement denying any malicious intent in merely house-hunting. Gaga has posted a series of Tweets which, directed at Hilton, claim he is 'stalking' her. The two were previously good friends, however it seems Gaga believes Hilton was looking around her New York building in order to purchase a property, quite simply to be near to her. Her initial Tweet on Sunday (now deleted but reported by the Huffington Post) read: "STAY AWAY FROM ME + MY FAMILY YOU ARE SICK TRYING TO RENT AN APARTMENT IN MY BUILDING TO STALK ME. LEAVE ME ALONE!!!" 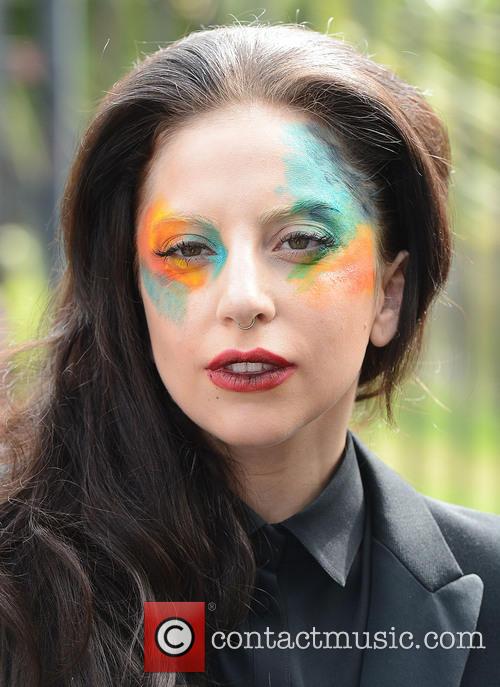 The statement, released on Perez Hilton's website, is about "Lady Gaga's lies." Hilton emphasises that he was merely house hunting, coincidently in Lady Gaga's building in New York. Hilton declared "I love New York and that is where me and my growing family want to call home right now." He continued stating that "I'm a new father and I am primarily focussed on my family and where we will be most happy."

He did imply that, in the past, he had been less than warm towards his old friend. However he described himself as a "critic" and not a "stalker". 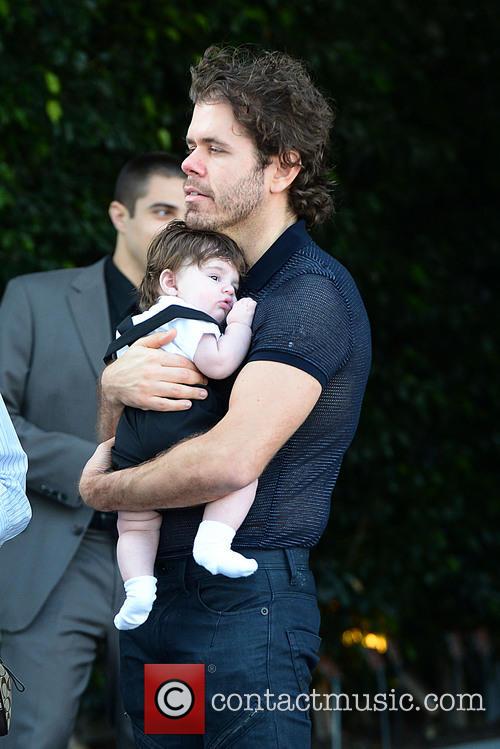 Perez Hilton with his son on their way to Fergie's baby shower.

Gaga has also issued a statement in response, wishing her fans to stop sending death threats to Hilton. On her Tumblr page, Gaga warned her 'Little Monsters' that "the anonymous nature of social media has made it easy for many to vent their anger by bullying others with no recourse or accountability. But this is not a healthy way to handle your emotions." She refers here to the "death threats" Hilton claims to have been receiving from some of Gaga's fans.

Ironically, Gaga also felt she should say "Sending threats of any kind, using hateful or abusive language, and the provoking of others on the internet is not supported by me or anything that I stand for." But surely Gaga has been provoking a response from fans and from Hilton by publically discussing their relationship? 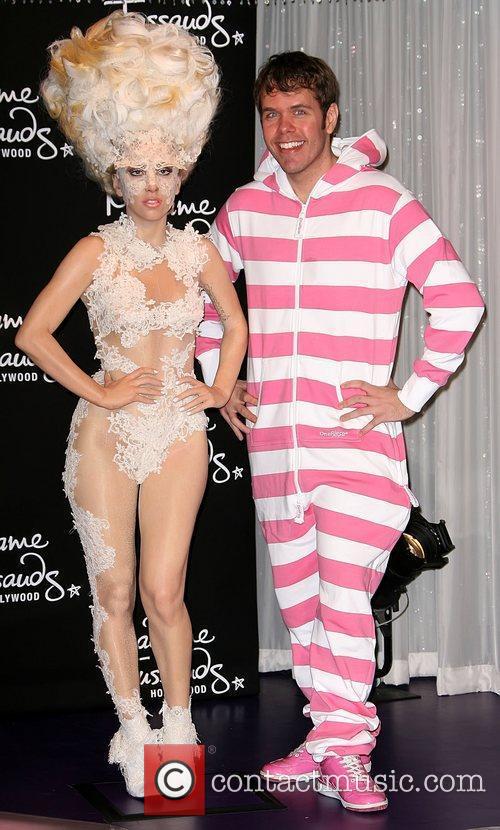 Perez Hilton stands next to a wax work of Lady Gaga in Madame Tussaud's in L.A.