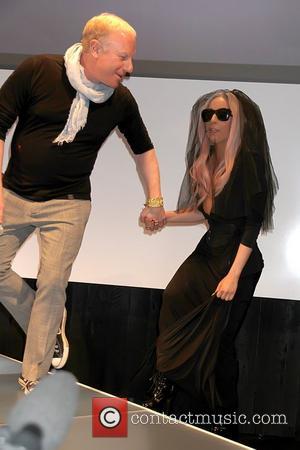 A publicist for Lady GaGa has dismissed the leak of a new song, purported to be a track from the superstar's upcoming album BORN THIS WAY, as a fake.
The Poker Face hitmaker sent her fans into a frenzy after announcing on New Year's Eve (31Dec10) that she is set to release her new single, Born This Way, on 13 February (11), followed by a record of the same name on 23 May (11).
And her devotees were thrilled after a track called Animal, believed to be from the forthcoming disc, hit the web earlier this week (begs10Jan11).
However, a representative for the star has denied it is Gaga who can be heard singing on the song.
The spokesperson says, "(The) reported leak is not a Gaga record."