Lady GaGa has long been an advocate of equal right for the LGBT community and following the removal of the Defence of Marriage Act for US law by the Supreme Court last week she, like many others, couldn't contain her joy as she gave an impromptu speech and rendition of the 'Star Spangled Banner' at a gay pride rally in New York City. 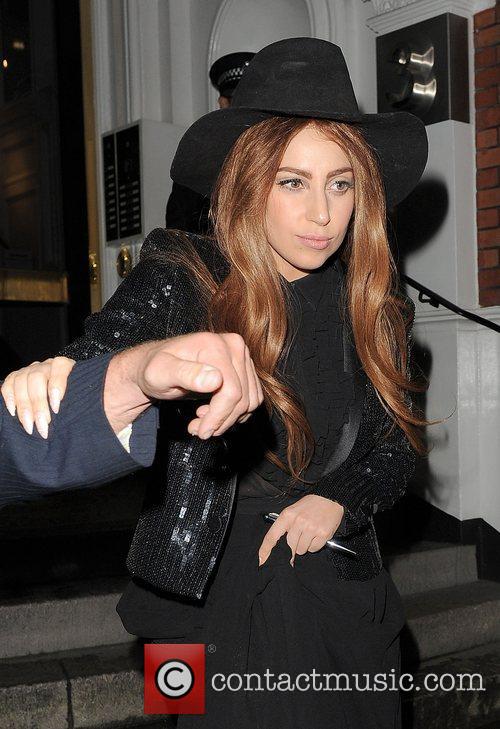 Gaga has long stood for equality amongst the LGBT community

On Friday June 28 at NYC's Pier 26, the 'Born This Way' singer made a surprise appearance on stage before giving a heart-wrenching rendition of the United States' national anthem whilst draped in the LGBT multi-coloured flag. Before her singing came an emotional speech, in which the singer said; "As my LGBT fans and friends always said to me, I knew Lady Gaga when…well look who the star is now. Now, I get to say that I knew you when. Now I get to say I knew you when you suffered, when you felt unequal, when you felt there was nothing to look forward to. I knew you then, and I knew you when, but I really know you now."

After undergoing hip surgery earlier this year, the singer has shied away from the public eye as she recovers, but she couldn't be contained on Friday as she climbed on stage to talk to her fans. It wouldn't be a Gaga performance though if she didn't put her own unique spin on things and that was exactly the cae on Friday as she showed up in her trademark, unusual style (rocking some peculiar sun shades) and swapping some of the lyrics to the national anthem.

"Oh say does that star-spangled flag of pride yet wave, o'er the land of the free and the home for the gay," she sang instead. We couldn't think of many better ways to ring in such a momentous occasion either. 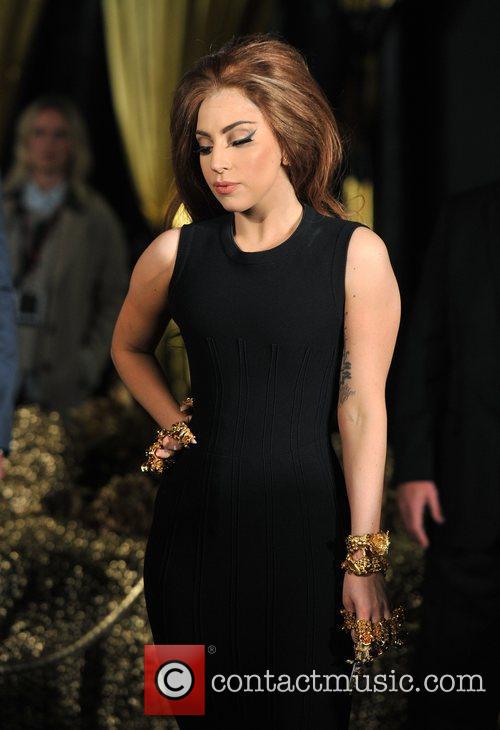 The singer gave her own version of 'The Star Spangled Banner'