Weed? Outer Space? ARTPOP? Lady Gaga Must Be High As A Kite!

The singer admits she smoked as many as 15 joints a day.

Lady GaGa holds the throne as the most eccentric pop star in the world and we may finally have a window into her outlandish music and fashion. The singer was out of action earlier this year due to a hip injury that left her temporarily wheelchair bound. It later emerged that she had broken her hip but not after the 27 year-old had smoked copious amounts of marijuana to dull the pain. 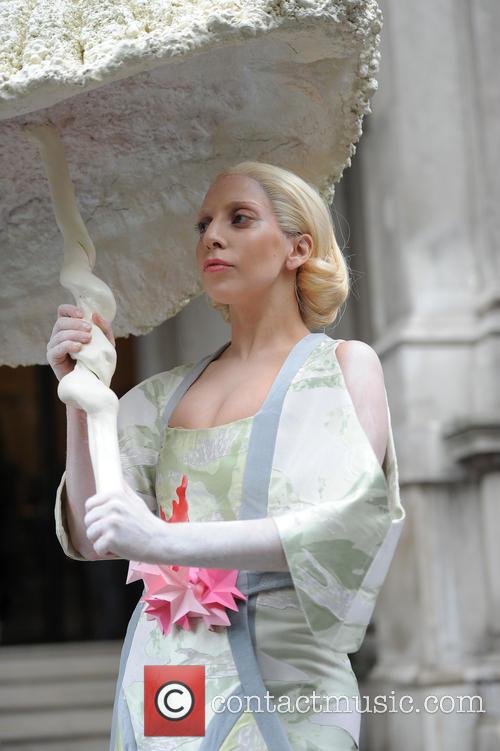 With Gaga's official ARTPOP album launch only three days away, the singer can look back on a year of highs (ahem) and lows with satisfaction. Having been streamed early via iTunes, ARTPOP has disappointed many critics by falling short of the intense, chart-slashing mega hits she's proven to be capable of from the 'Bad Romance' days. Nevertheless, the Little Monsters have inevitably gone wild. 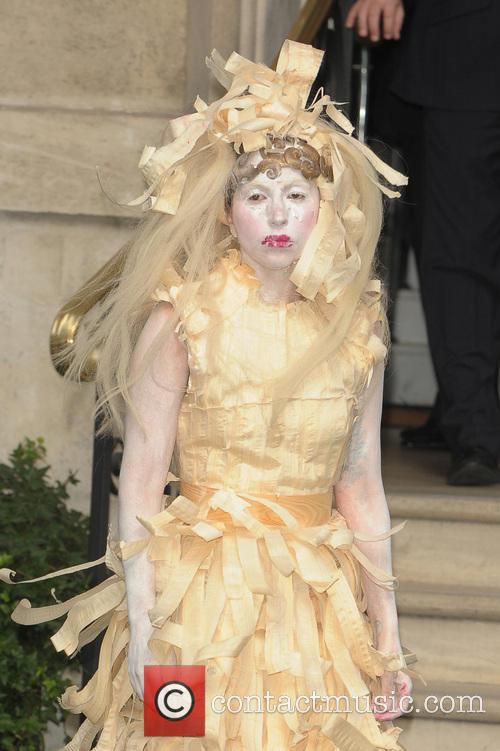 Mother Monster went into meltdown two months ago when ARTPOP's lead single, 'Applause,' was leaked online. Gaga flew into a Twitter rage, urging her fans to find and report any illegal streams but found the internet impossible to plug. As a result, we were given our first sniff of ARTPOP and, with its anticlimactic chorus, forgettable lyrics and generic dance synths, we could have taken it or left it.

It has recently been announced that Lady Gaga could well be the first pop star to perform in space after she was signed up to play on board one of Virgin Galactic's space shuttles as part of a Zero G Colony music festival in New Mexico. Gaga will perform just one song 62 miles into the Earth's orbit, for which she apparently will receive specialist vocal training and has already taken out expensive life insurance. 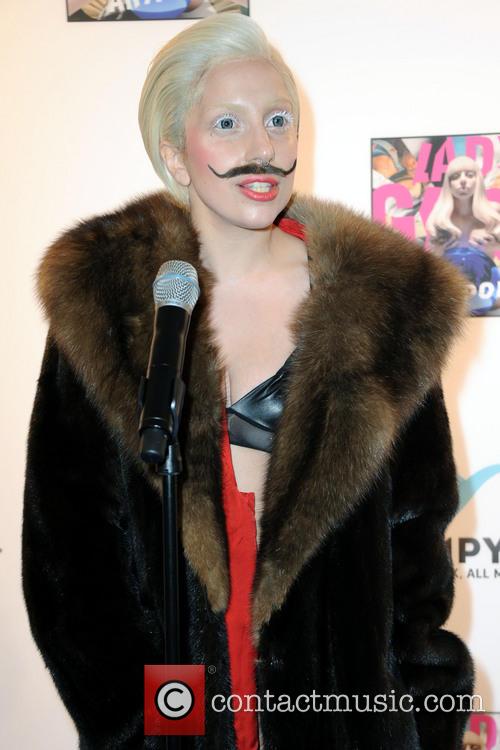 She'll Perform In Space At A Festival.

What about Gaga coming back down to Earth? She realised she'd been smoking far too much weed this year and turned to her friend, performance artist Marina Abramovich, for help kicking her addiction.

She revealed: "Marina said, 'OK, you're coming to my house - no television, no computer, no marijuana, no nothing, no food. For three days, art only. You eat only art.'" This technique plus apparently stumbling around in a forest blindfolded for three hours helped Gaga cut down to just "a little bit at night." We think we'd have stuck with patches.