Lady Gaga Gets Weird In Berlin As She Promotes 'ARTPOP'

The Mother Monster was up to her old tricks at an album promo in the German capital, dressing and acting strange for the sake of it.

Lady GaGa was in Berlin on Thursday night, showing up to a promotional launch for her upcoming album, ARTPOP, in her usual unusual style. There was no meat or any kind of strange head gear this time, but Gaga was still keeping it weird when she showed up at the city's famous Berghain club with her hair slicked back and a fake moustache stuck to her face. 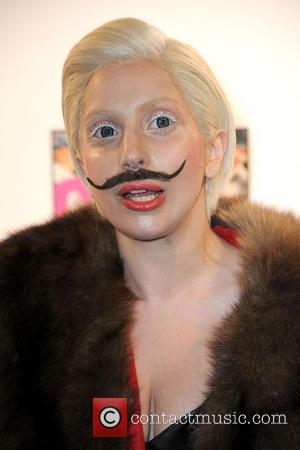 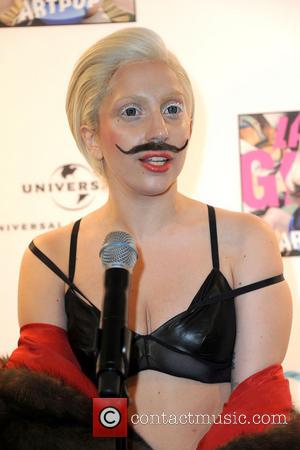 If she was trying to fool us all and make the press think that a male Gaga had shown up to Berghain in her place, she could have probably chosen a better outfit from the neck down. Her masculine, mixed with sheer white eyeliner, facial look was paired with a long fur coat that was left wide open (and occasionally flung even further open by the flaunting pop star) to reveal a black leather bra, black panties and black suspenders. So yeah, classic Gaga really.

It wasn't just her outfit that was over the top, as Gaga also sat down for an extended Q&A session with some of her Berlin-based fans, putting on a bizarre, over the top German accent. In her adopted accent, Gaga discussed some of the details behind the new release and went on to describe how she came to work with R Kelly on her newest single, 'Do What U Want.'

"This is a real R&B song and I [said 'I] have to call the king of R&B and I need his blessing.' It was a mutual love. He's a very, very, very talented man. I'm so excited to be on this album with him," Gaga said in the Q&A session (via MTV News), before going on to get all philosophical about ARTPOP.

"You know, I think immortality is at the center of a lot of creation of art, like this is an issue for the artist always: 'How do I last forever?' What I would say is ARTPOP is also about iconography but not iconography in repetition like art pop but iconography in motion, ARTPOP. So my desire is to create iconic imagery that moves always," she said. "It is giving a voice to the muse, not just to the artist, but both."

ARTPOP is out next month, being released first in New Zealand on 8 November, before gradually been released everywhere else throughout the month. 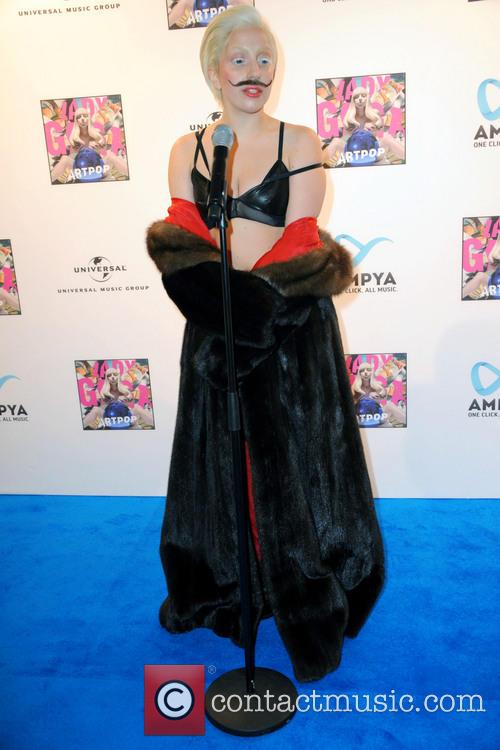 ARTPOP is out next month