Lady Gaga Warns Fans She Is "Over" In Promotional Artpop Video

Lady GaGa has released a video promoting her upcoming album Artpop. This coincides with the release of her lyric video for her current single 'Applause'.

Lady GaGa has released a promotional video for her prematurely released single 'Applause'. In true Gaga style the video shows the 27-year-old pop sensation sitting naked in a room, wearing a transparent visor. Although she says nothing, she employs reverse psychology by telling her fans not to buy her 'Applause' single or her upcoming Artpop album. 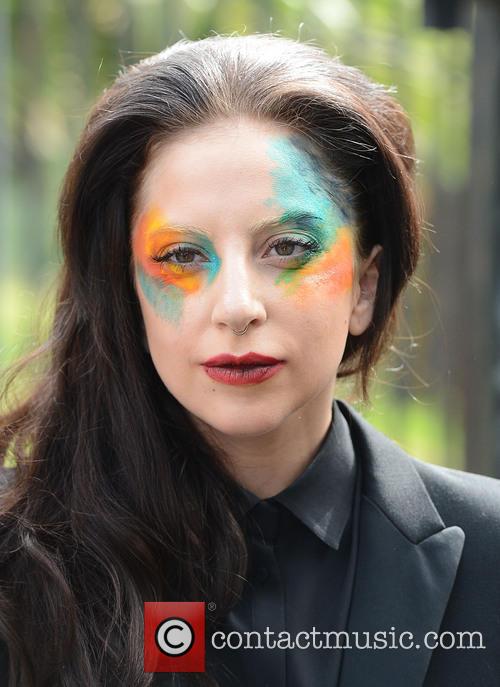 The video, entitled Lady Gaga is Over - A Film by the Haus of Gaga features subtitles which tell the viewer not to purchase her song or albums.  The subtitled video states, whilst Lady Gaga's face is illuminated in a flickering light, that "Lady Gaga is no longer relevant." It continues by saying that she has not been relevant since 'Born this Way' and she is a "flop" and "over." It capitalises "do not" and instructs the viewer not to buy her songs. Furthermore the video tells fans that they should give her no "A-P-P-L-A-U-S-E." 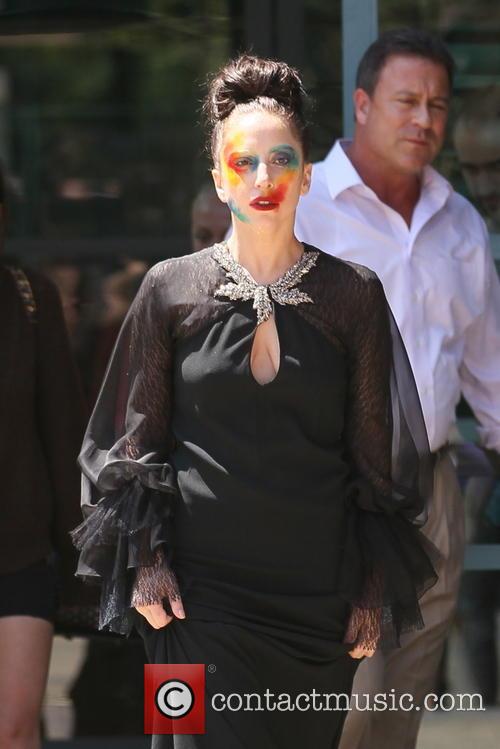 Lady Gaga outside the E! building in L.A.

However it does initially warn viewers 'if you don't like pop music you should turn this off." This, contrary to what Lady Gaga may appear to be saying, does still show that she retains her title as the Queen of Pop. In many ways, it implies, her music is the essence of pop and her name synonymous with the genre.

Watch Lady Gaga's promotional video for 'Applause' and Artpop, entitled Lady Gaga is Over - A Film by the Haus of Gaga:

Lady Gaga's latest single 'Applause' was leaked prematurely at the weekend owing to hackers. Gaga, via Twitter, declared it a 'pop emergency' and requested her 'Little Monsters' report any illegal uploading of her single. Her lyric video was released

Her 'Applause' single has made it to number 1 in many countries worldwide, including the UK. She has also gained a celebrity fan of her latest single. Cher tweeted Gaga on Tuesday saying that 'Applause' is "amazing." Whilst Gaga has tweeted her admiration back, thanking Cher for her support and saying she is "the greatest thing."

If you decide you want to ignore Lady Gaga's request to not buy her single or album. Her single is available on iTunes now and her album Artpop is due to be released on 11th November 2013. 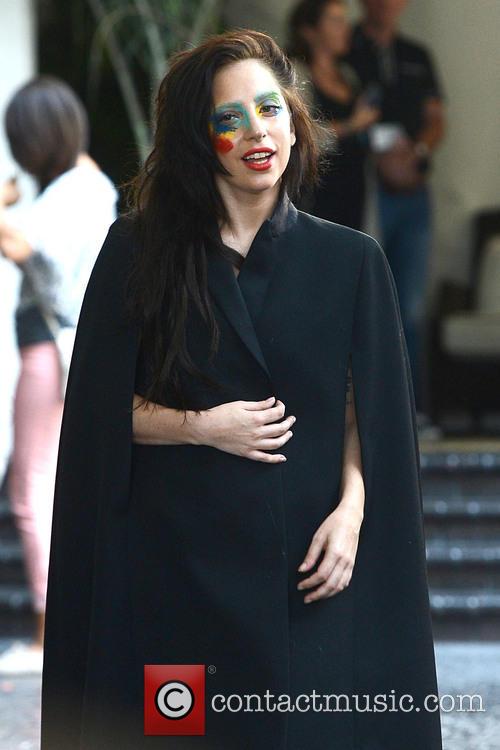 Lady Gaga outside the Chateau Marmont in L.A.