Lady Gaga Unveils The 'Flying Dress' Ahead Of 'ARTPOP' Release

Yep, you read that right, a 'flying dress'

Lady GaGa is known for her wild and eccentric fashion choices, so whenever she shows up to a concert or red carpet event there is always a sense of anticipation surrounding her arrival as people wait to see what wild costume she has on. Her unusual fashion trends have gotten so out of hand that they barely get mentioned nowadays, that is unless she is wearing something that really does warrant attention. 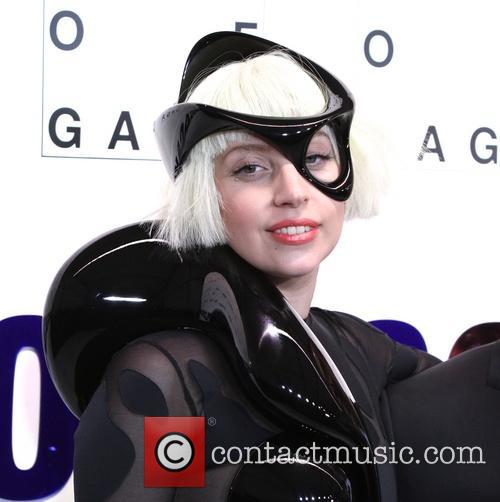 The Grammy-winning singer did just this when she appeared on stage at the Brooklyn Navy Yard on Sunday, where she held a launch party for her new album ARTPOP. But it wasn't to be ARTPOP's night after all, as the night was all about the flying dress, or the Volantis as Gaga called it.

Gaga unveiled the outfit, dubbed the world's first flying dress, and had it fly her up tot he rafters of the enormous building. Designed by TechHaus, the Volantis is "essentially a vehicle," Gaga told the crowd and dedicated as a symbol of the future and a symbol for the youth of today. The floral-shaped craft is supported by a fiberoptic bodypiece, designed to fit around the curves of a female body.

“I wanted to make today about something even more important to me, and that something is the youth of the world,” Gaga continued (via the New York Daily News). “Their minds are just so boundless. They’re just so inspiring.”

She went on, “Although she is a vehicle, she is essentially a metaphor for me. I will be a vehicle today for their voices.”

ARTPOP was released universally today (11 Nov.), but sadly no release date for the Volantis has been set. 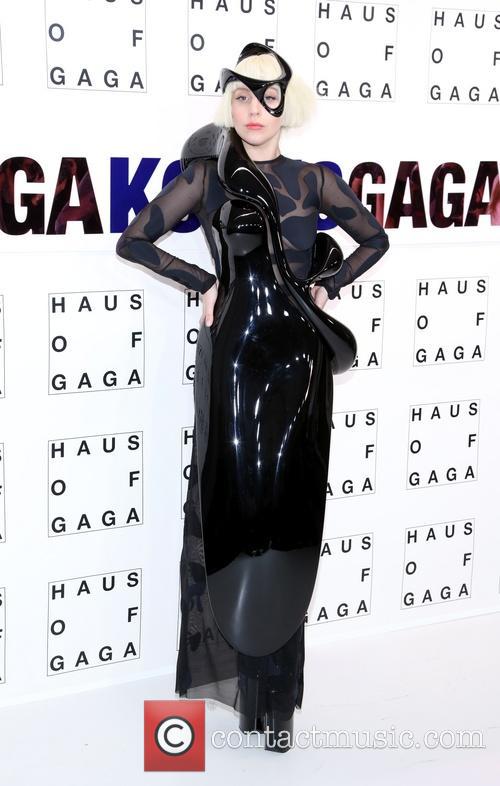 Gaga is moving into the world of aeronautical design