Lady GaGa has accused Perez Hilton of stalking on Twitter. Her fans have been supportive of her allegations, perhaps too much so as the pop sensation has requested her 'Little Monsters' leave the blogger alone.

Lady GaGa has lashed out at celebrity gossip mogul Perez Hilton. The two were previously good friends and photographed together on numerous occasions. Her twitter tirade, although she hasn't named Hilton, has suggested his meddling goes deeper than just his internet website. She tweeted on the subject, writing "I will NOT handle the privately, the internet is just the surface of what the public sees. I've been quiet for a long time, not this time." 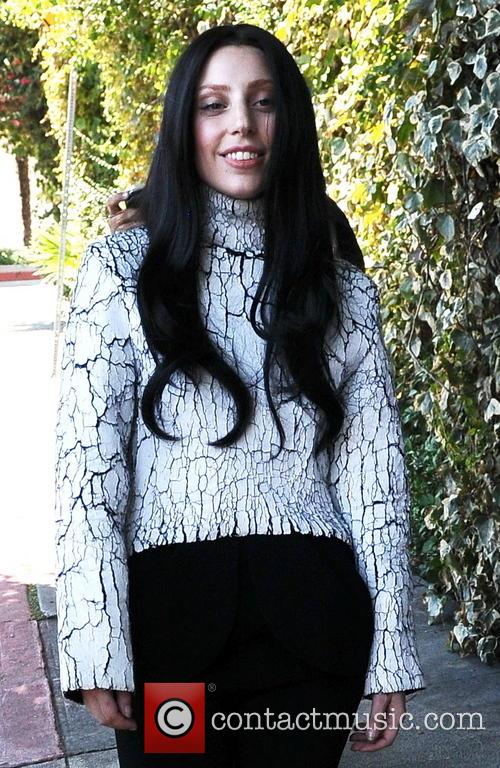 Gaga's series of tweets seem to have been prompted by her belief that Hilton is attempting to rent an apartment in her New York building. She believes this is in an attempt to "stalk" her. In a tweet (later deleted) addressed to the gossip writer, Gaga said "STAY AWAY FROM ME + MY FAMILY YOU ARE SICK TRYING TO RENT AN APARTMENT IN MY BUILDING TO STALK ME. LEAVE ME ALONE!!!" As reported by the Huffington Post, Gaga questioned her source (a fan) on whether Hilton was attempting to rent the property. Her building's management then confirmed he was in the building, although Gaga was away at the time.

DO I NEED TO BE SHOT IT IN THE HEAD FOR PEOPLE TO UNDERSTAND THAT HIM AND EVERYONE ELSE THAT HARASSES ME HAS GONE TOO FAR? IM A HUMAN BEING

The pair were once friends however their relationship turned sour after Perez sent a cruel text to Gaga when she was injured. According to Gaga, who referred to this incident in her twitter tirade, Perez sent a text message saying "Karma" and attached a picture of Madonna holding a gun. Gaga was in a wheelchair following a hip injury in July. Her tweet on this incident reads "still have the text Perez send me of me in a wheelchair with the words KARMA written across + Madonna pointing a gun at me. Day of my accident."

Gaga has warned her fans not to "be affected by someone like this" and that NOTHING merits this kind of hatred." However, her fans, the 'Little Monsters', have not let their 'Mother Monster' handle the situation on her own.  Tweeting today (19th August), Gaga requested her fans stop "sending negativity on my behalf" and that "I can fight my own battles."

I can fight my own battles monsters, please stop sending negativity on my behalf it's not what I stand for. I can handle myself.

Gaga's latest single 'Applause' has placed at number #1 in music charts across the world. Her upcoming album Artpop is due to be released on 11th November 2013. 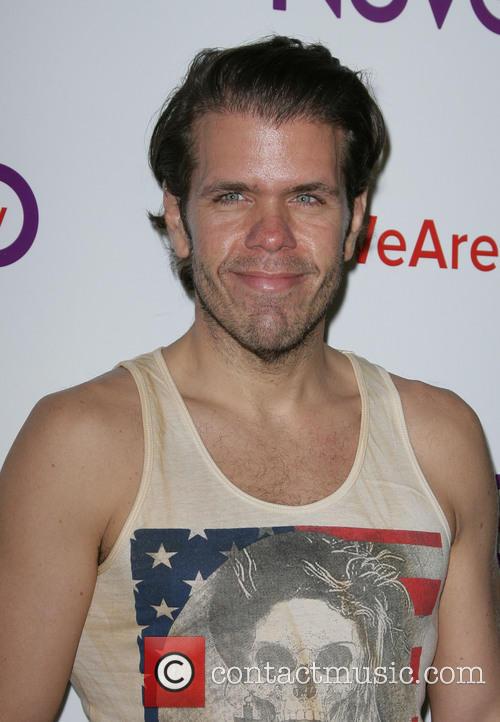 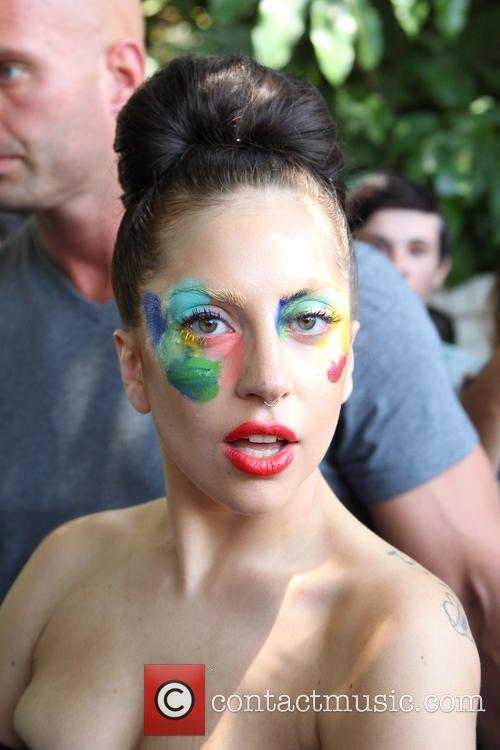 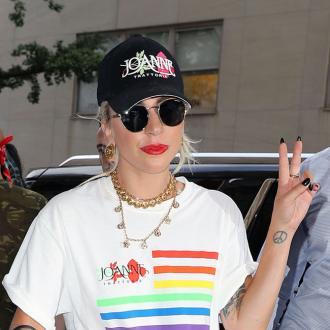