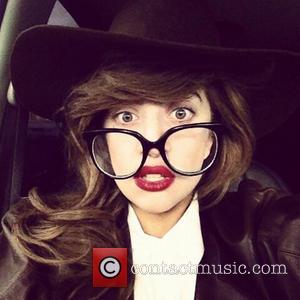 The Lady GaGa tour has been forced to drop four dates due to an on-going injury that has come to the fore. She revealed the news on Facebook and Twitter explaining the situation to her disappointed fans.

"There's an unfortunate announcement coming out right now, concerning myself and the Born This Way Ball," read the Facebook announcement. A very similar announcement was made via a drove of Twitter posts. "Im so sorry. I barely know what to say. I've been hiding a show injury and chronic pain for sometime now, over the past month it has worsened." Gaga is suffering from 'synovitis,' which is severe inflammation of joints and can directly affect movement. So prancing around in a replica meat dress and belting out her tunes is probably a no no. Gaga's live shows have become infamous, and are said to include REAL unicorns and an inflatable vagina. The singer went on in her Tweets to explain how she was "devastated & sad" to be missing out on the Chicago Detroit & Hamilton parts of the tour.

It's all bad news for Lady G at the moment. According to The Daily Mail, she's being sued by Jennifer O'Neill - her former personal assistant - who claims Gaga owes her $380,000 in overtime payments. That's a hell of a lot of overtime.