In a woman-dominated list, Lady GaGa has emerged as the highest earning entertainer under 30-years-old

Lady GaGa has been a little absent from the music scene and the world of entertainment recently - put that down to her recent hip surgery - but that still hasn't stopped her from becoming the highest earning entertainer aged under thirty in the world. The 'Bad Romance' singer topped a female-dominated list, and Forbes even goes on to mention that the singer could have earned even more if she didn't have to drop out of her recent tour because of her surgery. The singer has made an estimated $80 million over the course of the last year, ranging from June 2012 and June 2013. Her 'Born This Way Ball Tour' grossed $168 million before it was abruptly ended in January, with the singer also making a killing from her cosmetics range, album and singles sales and various other business ventures.

In second place was Justin Bieber, carving out a lonely figure for the men (or should it be boys in his case) on the list with an estimated $58 million made by the singer from his tours, movies and various other musical and business ventures. Close behind was Taylor Swift, taking in $55 million, much of which is likely to have been made through her endorsement deals with Diet Coke, Sony and Covergirl. Calvin Harris made his debut on the list a fourth place, making $46 million in the first year since he really broke into the American market, whilst Rihanna came fifth, taking in an estimated $43 million over the last year. Calvin Harris made his debut on the Celebrity 100 listthis year

Katy Perry just missed out on the top five (we bet she's crying into her $100 bills thinking about it), with a still impressive $39 million being made despite having a relatively quiet year. Adele was some way off in seventh, making an estimated $25 million since last June. Jennifer Lawrence is the first non-musician on the list, earning an estimated $22-26 million through her various acting roles, with The Hunger Games being the most blatant role that has made her dollars. Kristen Stewart was close behind, but with the Twilight franchise over we think her mega-earning days might be behind her. The same can be said for her co-star Taylor Lautner, who rounded off the top ten with $22 million.

Anyone else feel really depressed? 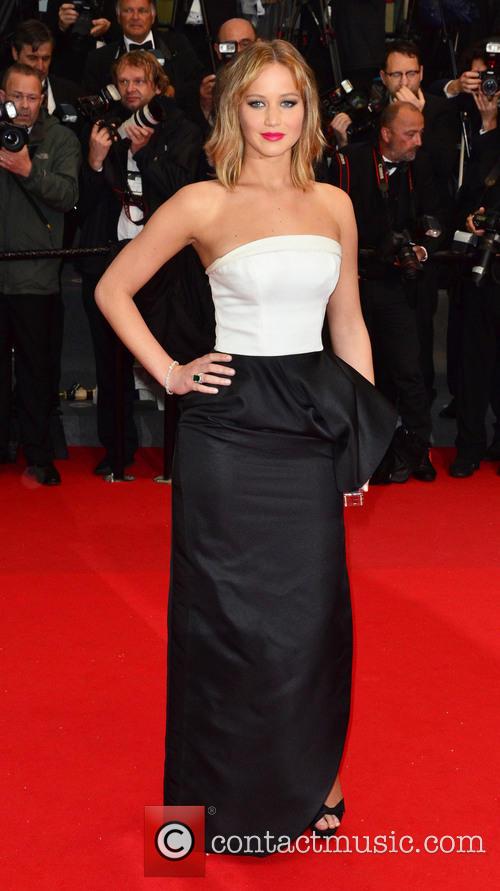 With 'The Hunger Games' just getting started, we bet her mega-earning days are far from over