Gaga is the cover star of December's 'Glamour' magazine, and the photo of her has been photoshopped like crazy

Lady GaGa stars as the front cover star of December's edition of Glamour magazine. In her feature interview, the star discusses her new album, her insecurities and beauty and body image in today's society, arguments that are kind of condescended against when you notice how photoshopped Gaga's picture is on the front of the magazine. 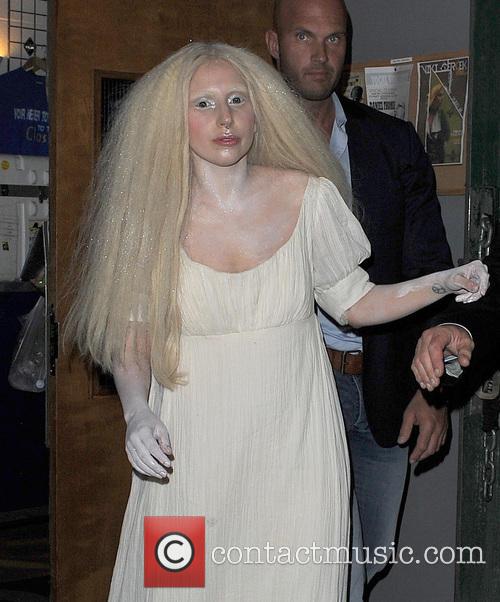 Gaga attended the event with her hair in a bunch, like the above photo, and an all-white suit

It turns out that Gaga was unwittingly photoshopped like mad for the cover picture, and in a show of defiance the singer has called out the magazine for doctoring her image so much. Gaga didn't just write a tweet or an open letter to dispute the image though, instead she went right to the source and called out the magazine in their own yard.

The singer was at the Glamour Woman of the Year Awards on Monday (11 Nov.) night, where she was among the honourees, but rather than just thank the magazine for honouring her, the 'Applause' singer let loose.

After telling the audience that fellow honouree of the night Malala Yousafzai - a Pakistani girl who was shot by the Taliban after refusing to give up her education - was more deserving of the front cover, the singer then addressed the photo used by the magazine and how it was "too beautiful," thus essentially going against everything she talks about in her interview.

"Malala used her voice, so I'm going to use mine," Gaga began her speech (via Billboard). "The picture, which I'm very grateful for and very happy to be on this cover, I felt it was too beautiful. I felt my skin looked too perfect, and my hair looked too soft. This is not usually how I dress or how I carry myself."

"I believe my true mission is to inspire young people to fight back against forces that make them feel like they're not beautiful or important," she continued. "I do not look like this when I wake up in the morning." 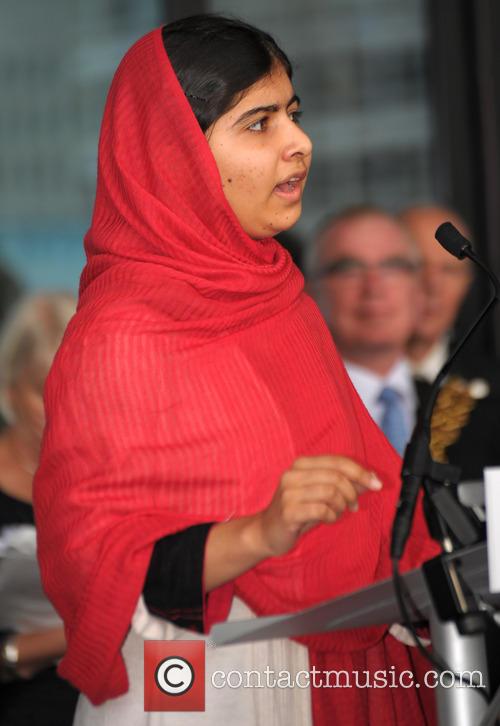